the Irish statesman who documented the Armenian Genocide 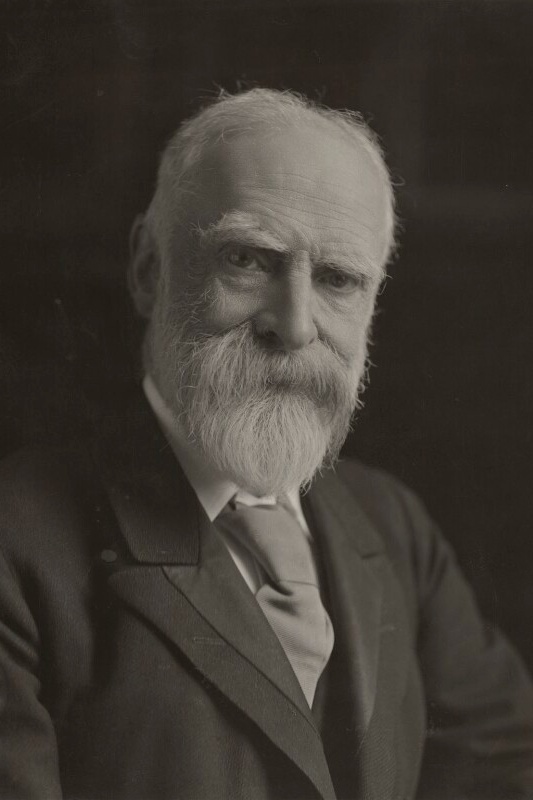 Statesman, scholar, advisor to the British liberal party, he started taking an interest in the Armenians during his stay in the Caucasus in 1876.

In 1904 he took part in the International Pro Armenia Movement, holding conferences and meetings in favour of the Armenians persecuted within the Ottoman empire. In 1907 he was appointed ambassador to the United States and in 1914 was made a member of the Hague Tribunal. In 1915 British government gave him a mandate to prepare a file on the persecution and massacres of Armenians in Turkey.

In 1916 he published his Blue Book, with extensive documentary evidence of the massacre of Armenians. The documents in the Blue Book contained reliable eye-witness accounts collected by the historian Arnold Toynbee, and concerned the deportation and systematic extermination of the Armenian nation in the Ottoman empire while the genocide was in progress. Lord Bryce sent the Blue Book to Viscount Grey of Fallodon, British Secretary of State for Foreign Affairs of the British Empire.

As from 1917 Lord James Bryce dedicated the rest of his life to pursuing the possibility of setting up the League of Nations.

James Bryce is honoured in the Garden of Yerevan.