the Turkish official who rescued numerous Armenians during the genocide 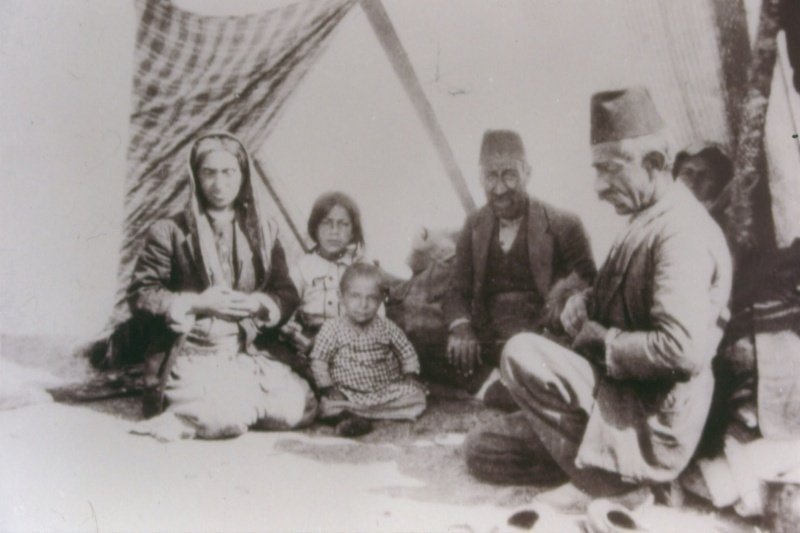 Ali Souad Bey was the Turkish prefect of Deir-es-Zor, the place in which the Armenians due for deportation into the desert were concentrated between 1915 and 1916 He was nicknamed "the good governor" because he did everything he could to save the greatest possible number of people from deportation. He also organized the facilities required for their survival and for the care of the weakest in the transit camps at Ras-ul-Ain and in the town of Deir-es-Zor itself, capital of the region of the same name. He ensured that these camps were protected by his own police force from the attacks of Arab predators and had a large hospital and an entire new quarter built to house the Armenian families. This quarter was in fact named Souadiè, in his honour. He turned his own home into a shelter for orphaned Armenian children and had a large wooden bridge built over the river Eurphrates in order to employ Armenian labourers, thereby saving them from deportation.
In the early months of 1916, the Turkish authorities in Aleppo charged with exterminating the Armenians asked the prefect of Deir-es-Zor to account for the “adverse” situation that had arisen in the region, ordering him by telegram to stick to the established plan of "sending them into the desert". Ali Souad Bey telegraphed back that he had no means of transport at his disposal to obey their orders. He also added that "if the purpose in which you are insisting is to massacre them, I cannot do it and nor will I allow others to do so ". This answer cost him his job and he was forced to resign. In July 1916 he was removed from Deir-es-Zor and is said to have been deported to Konia and killed. The cruel fate of the "Little Armenia" created by the "good governor" was thus sealed. Ali Souad was replaced by Salih Zeki Bey, who obeyed his superiors’ orders to the letter, zealously proceeding with the slaughter of the Armenian population.