a doctor in Darfur 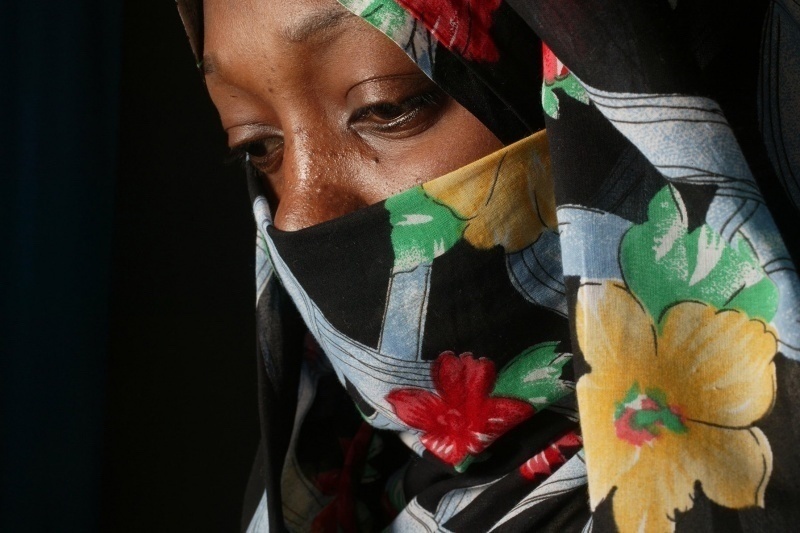 Halima Bashir is a young woman from Darfur who grew up in a peaceful rural village and then moved to the city to study medicine. With a first class university degree, in 2003 she started working in a small village.

Unfortunately, war broke out shortly afterwards and her patients included children that had suffered rape and torture at the hands of the Janjaweed militia. Halima released an interview in which she explained that the reality on the ground in Darfur was much more complex than the Sudanese authorities would have the international community believe. As a result, she was imprisoned and threatened to stop her speaking out any more. On her release she was sent to practise her profession in a remote hospital miles away from the clamour of the media. However, news reached certain UN officials of an attack on a school, close to the hospital, during which all the young girls had been raped; Halima who had attended to some of them and the UN officials begged her to testify. She agreed, with devastating consequences for herself: she was thrown back into jail, subjected to gang rape, insulted and savagely beaten.

When she was released, she returned to her native village, but this too was attacked and her father killed. Only at this point did Halima decide to escape, successfully reaching the United Kingdom, where she applied for asylum as a refugee. She told the “New York Times” that she had no regrets about reporting the horrendous abuse committed by the Sudanese authorities on the children of Darfur.

In the United States she has also recently presented her book “Tears of the Desert”, written jointly with the journalist Damien Lewis.