member of the European Parliament 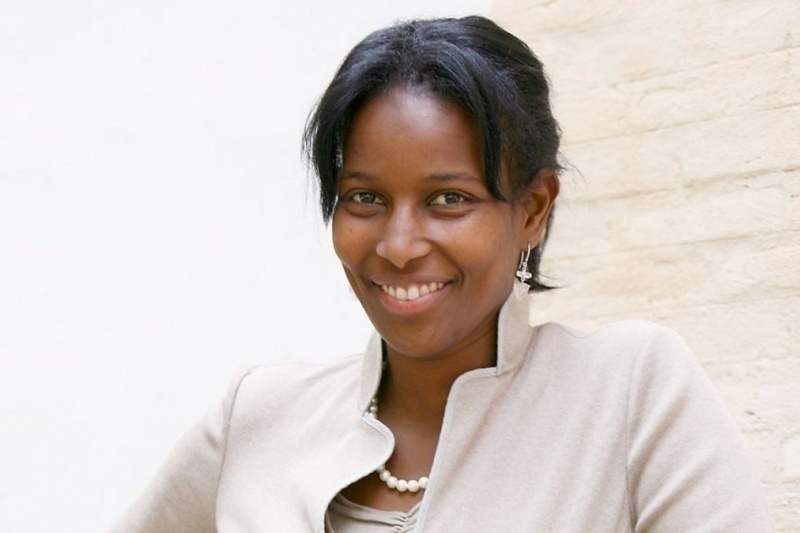 Ayaan Hirsi Ali was born in Mogadishu in 1969, the daughter of Somali politician, Hirsi Magan, a leading opponent to Siad Barre. She grew up in a strict Muslim environment and at the age of five, like all Somali girls, was subjected to ritual genital mutilation. When she and her family emigrated to Saudi Arabia, she was obliged to wear the Islamic veil and forbidden to meet anyone from outside her family.
To escape a marriage arranged for her by her father, a practising Muslim, she escaped to Europe, leaving her family behind. Since 1992 she has lived in Holland, where she graduated in political science from Leiden University and initially took an active part in left-wing politics. She later switched to join the ranks of the liberal party, in a move that was controversial but symptomatic of her personal position.
She has been active in protecting Muslim women and has documented hundreds of cases of physical violence, beatings, incest and sexual abuse, accusing the Dutch authorities of doing too little to curb such practices. As a consequence of her protests, she has been repeatedly intimidated and has suffered a series of death threats. At first she fled abroad, but was then granted police protection and returned to Holland.
As a writer, Ayaan Hisri Ali is well known for the screenplay of Submission Part1, the film that Islamic fundamentalists consider blasphemous and that cost the Dutch film director Theo Van Gogh his life when a young fanatic barbarically slit his throat. Ayaan too became the object of a fatwa, a sentence which, according to the Koran, can by carried out by any Muslim in the world. Apart from the very real risks of living under such a threat, this condition has effectively led to her losing touch with her family and her native community. On her return to Holland, Ayaan was elected a member of parliament, but resigned in May 2006 after the immigration minister Rita Verdonk (a member of her own party) threatened to withdraw her Dutch passport for lying to the authorities when she first entered the country in order to obtain refugee status. After the scandal caused by Rita Verdonk’s stance, the Somali deputy decided to leave Holland and emigrate to the United States, despite the minister having back-tracked and returned her Dutch passport.
Since moving to the United States, Ayeen has continued her struggle against fundamentalism, denouncing the subjugation of Islamic women. Her latest book, Infidel, has attracted the ever increasing rage of Islamic extremists. In it she tells her own story and the human and intellectual life that has brought her to refute religion and the world from which she comes.