Ceremony 2022 at Milan's Garden to honour the new Righteous

March 3, 2022: "Preventing genocide and mass atrocities. The stories of the Righteous against silence and indifference""

The celebrations are organized by the Association for the Milan’s Garden of the Righteous of which the Gariwo Foundation is a part together with the Municipality.
The new Righteous honored or their representatives took part, in addition to the President of Gariwo Gabriele Nissim and the Mayor Giuseppe Sala, in the ceremony of the dedication of the plaques at the Garden of the Righteous in Milan.

Six figures have been honoured who could be defined “part of the moral élite of humankind”: Raphael Lemkin, the great jurist who formulated the definition of genocide; Henry Morgenthau, the American ambassador who helped the Armenians; Aristides de Sousa Mendes, the Portuguese consul who helped Jews leave France; Evgenija Solomonovna Ginzburg, the witness who recounted her journey into the whirldwind of the Gulag; Godeliève Mukasarasi, the survivor of the genocide in Rwanda who collaborated in the Akayesu trial contributing to the world’s first conviction for genocide; Ilham Tohti, the "Mandela of China" sentenced to life imprisonment for defending the rights of the Uighurs.

During the ceremony the parchments in honor of the Righteous reported by the civil society were also delivered. They are: Achille Castelli, entrepreneur from Como who saved antifascists and Jews by hiding them in his house, Patriarch Kiril of Bulgaria - Konstantin Markov Konstantinov, who defended Jews by preventing deportation, Giulia Galletti Stiffoni, who welcomed persecuted Jews in her home. 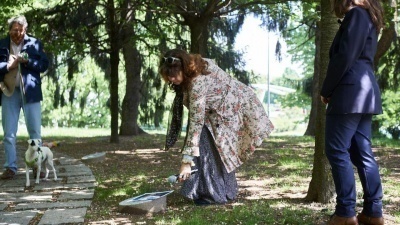 Following the example of the Righteous of the Information 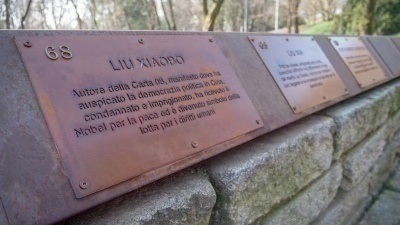 Ceremony for the new Righteous at Monte Stella in Milan

Ceremony 2021 at Monte Stella in Milan 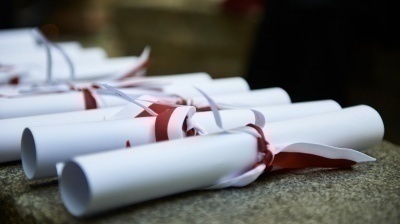 at Monte Stella hill in Milan 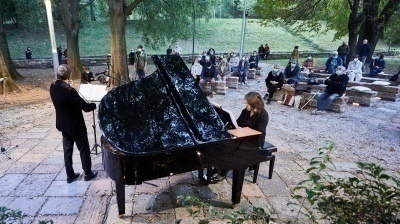