International Conference "No more genocides. The moral commandment of the Righteous"

The Day of the Righteous 2022 at Palazzo Marino

At 3.30 pm, in the Sala Alessi of the Municipality of Milan, the international conference No more genocides. The moral commandment of the Righteous was held.

Participants: Elena Buscemi, President of the Milan City Council; Gabriele Nissim, President of Gariwo Foundation; Liliana Segre, Life Senator; Laura Boldrini, President of the Standing Committee of the Italian Chamber of Deputies on human rights in the world; Alice Wairimu Nderitu, UN Special Adviser for the prevention of genocides, who sent a video message; Pietro Kuciukian, Honorary Consul of the Republic of Armenia in Italy; Tsovinar Hambardzumyan Ambassador of the Republic of Armenia in Italy; Christopher London, art historian and descendant of Henry Morgenthau; Laura Rossi, associate professor of Russian literature at the University of Milan and a member of Memorial Italia; Mordecai Paldiel, former Director of the Department of the Righteous of Yad Vashem; Godeliève Mukasarasi, Righteous survivor of the genocide in Rwanda; Dolkun Isa, President of the World Uyghur Congress

The debate was organized in order to celebrate the 10th Anniversary of the European Day of the Righteous and served as an opportunity to reflect on how to preventing future genocides. 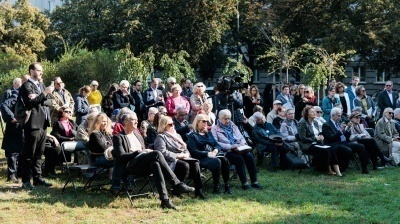 2022 Ceremony at the Garden of the Righteous in Warsaw 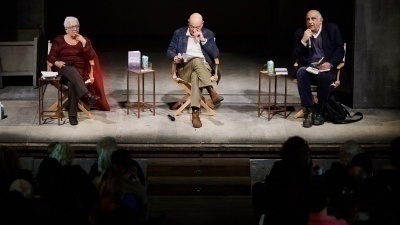 Auschwitz Never Ends. The Memory of the Shoah and the New Genocides 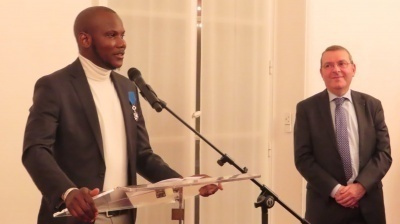 pictures of the ceremony 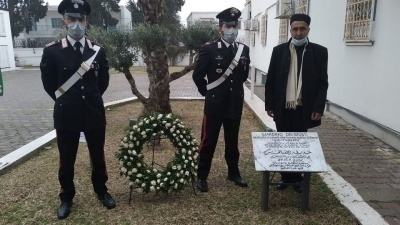 Anniversary of the rescue at the Bardo Museum 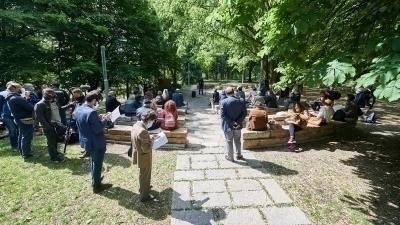 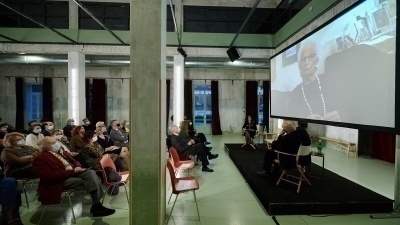 Preventing genocide through the example of the Righteous