Made in the name of the Righteous in sport, the appeal stems from Erdogan’s withdrawal from the Istanbul convention 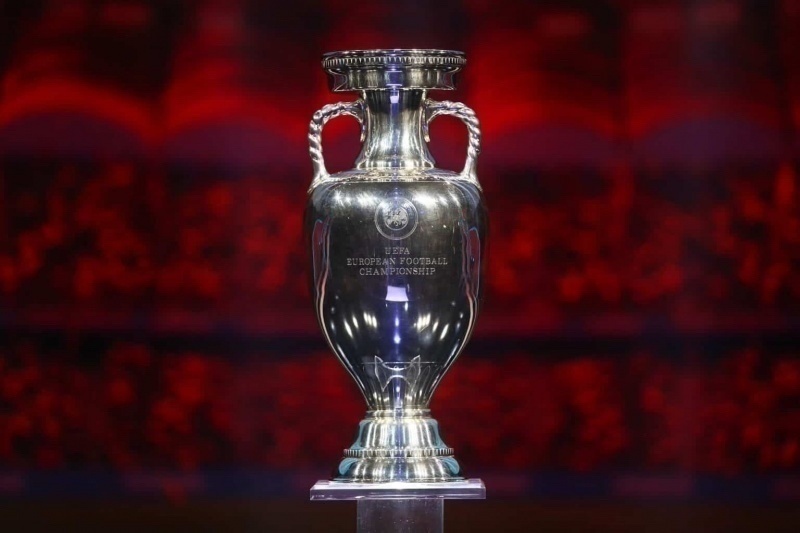 Through the FIGC (Federazione Italiana Giuoco Calcio), UEFA (Union of European Football Association) has received confirmation from the Italian government that the UEFA EURO 2020 matches (which had been postponed because of the pandemic) will be played across 12 cities, as originally planned by the UEFA Executive Committee. The championship will take place between June 11 and July 11, 2021, with the opening match, Italy vs Turkey, to be played in Rome’s Olympic Stadium.

The match will be the first to take place with spectators: a return to life and sport’s values, teachings, and exemplary practices. With their behavior, women and men in sport have the power to affirm or deny human rights, to express exemplary messages, to convey laudable behaviors.

Gariwo launches an appeal to women and men in sport, sportspeople, and citizens to ask UEFA that a team of female referees referee the opening match of the European Championships.

The match will be played only a few weeks after Erdoğan issued a decree (on March 20, 2021) annulling Turkey’s ratification of the Council of Europe Convention on Preventing and Combating Violence against Women and Domestic Violence, also known as the Istanbul Convention. On March 12, 2012, Turkey was the first country to ratify the Convention.

Make your voice heard! Share this appeal on social media by tagging @uefa or send an email to media@uefa.ch.

The Convention consists of 81 articles divided into 12 chapters: through its “4 Ps” – prevention, protection and support of victims, prosecution of offenders, and integrated policies – the Convention’s structure provides a set of specific measures.

The Convention also establishes obligation for State parties to collect data and research support in the field of all forms of violence covered by the scope of the Convention (Art. 11). Under this Convention, member States:

The purposes of the Convention are to:

The Convention provides definitions for: