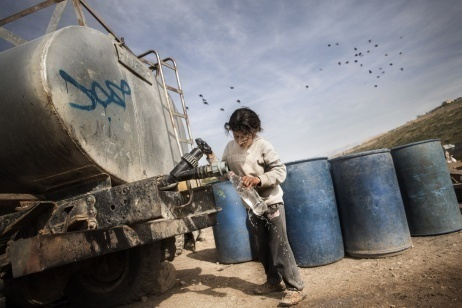 Global change and conflicts for resources

Most water is used in farming and livestock, but 30% of food produced in the world and presumably, 20% of water used are wasted. We are basically drying out populations to produce food that we then throw away. "It is crucial to legally guarantee the right to water and the right to the environment as constitutional principles of each country and as international laws". 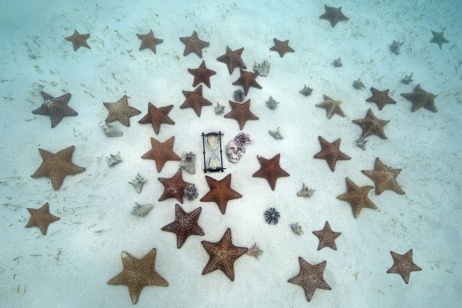 "There are so many things we can do every day that can make a difference for the planet. We are defining the future of the polar bear just by what we choose to put on our plates daily". By Anne de Carbuccia, environmental artist. 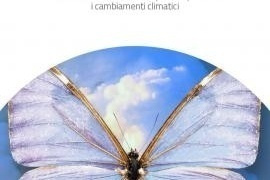 What is climate change? And which strategies could we adopt to counter it? We asked it to Filippo Giorgi, the person in charge of the branch of Physics of the Earth of the International Centre for Theoretical Physics (ICTP) of Trieste, who also contributed to the proceedings of the Intergovernmental Panel on Climate Change (IPCC), and author of a book, L’uomo e la farfalla; Sei domande su cui riflettere per comprendere i cambiamenti climatici, presenting scenarios and solutions.

Aura Lolita Chavez Ixcaquic, known as Lolita, is a human rights activist in Guatemala. She is a member of the Council of the Ki’che Populations (CPK), an organization founded in 2007, to face the consequences of the free trade agreement between the Dominican Republic and Central America. Lolita and her group strive to safeguard the natural resources and human rights against the expansion of the mining, logging, hydro-electric and farming industries in the land.

Berta Isabel Cáceres Flores was a Honduran activist who fought for the protection of the land and the rights of the Lenca people. Her death, followed by the murder of her colleague Nelson García, a member of the COPINH, only 12 days later, has sparked an international outrage. 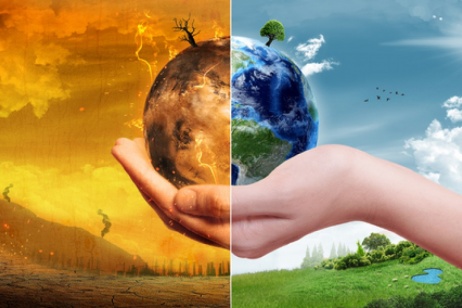 Guadalupe became a target of the ecological mafias and was murdered in Mexico in January 2018. The community demanded the condemnation of her murder as “gender-based violence”, due to the fact that her body was found without cloche and with signs of violence. Now it is the women who run the region of Cherán, with a judicial system that punishes with fines or social work those who commit irregularities. 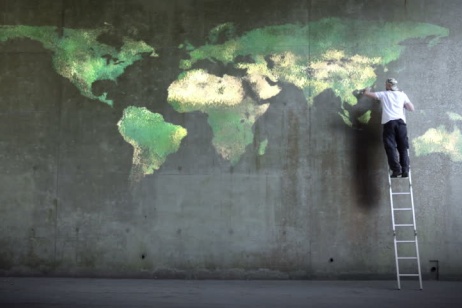 24 countries of Latin America and the Caribbeans have signed a binding agreement containing measures to protect the environmental defenders.A measure that should be taken by the United Nations, as well. In the meanwhile, activists continue to die while trying to protect the Earth.