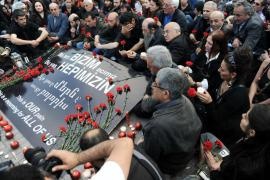 Gérard Malkassian is one of the promoters of call "We make a dream, together" that was launched on the centenary of the Armenian genocide. The text raised issues like the wish for a peaceful future based on dialogue for Turkey and Armenia, and stimulated a conversation with Gabriele Nissim on the possible reconciliation pathways for these two peoples. 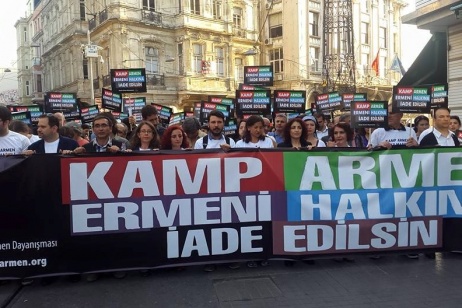 The protest march for Kamp Armen

"Return Kamp Armen to the Armenians" is the slogan of the protest march called at 19:30 downtown Istanbul for the return of the former orphanage and summer camp to their rightful owners. A rally will also take place in Ankara. Since 52 days Kamp Armen Solidarity movement and the Armenian youth organization Nor Zartonk are occupying the site after blocking the demolition of the camp. 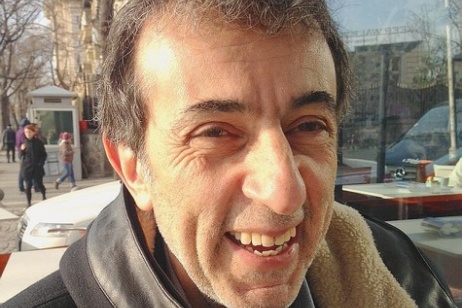 What Turkish Armenians have to say

What are the newest developments in the Turkish-Armenian relations in the year of the centenary of the Armenian genocide? What do the recent elections in Turkey mean for the Armenians? We hereby publish in French the article that Professor Michel Marian published in the last issue of Nouvelles d'Arménie. 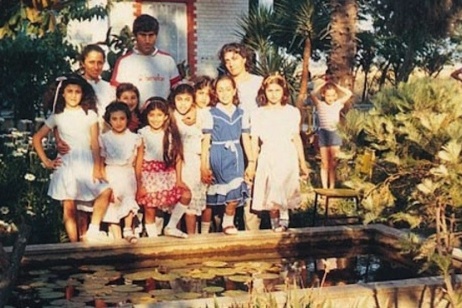 Kamp Armen, the former orphanage and childrens camp that hosted also Hrant and Rakel Dink, will be returned to the Gedikpaşa Armenian Protestant Church Foundation, thanks to the struggle led by civil society groups. A historic victory for the Armenian community, in the century of the Armenian Genocide. 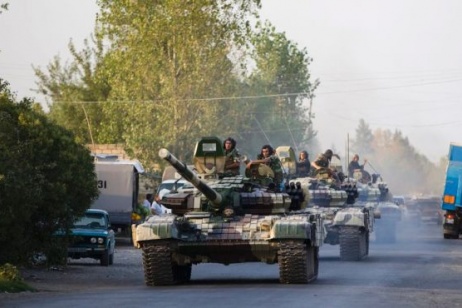 About calling genocide cases as "massacres" 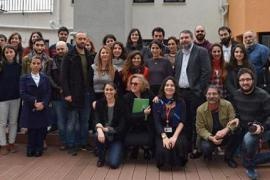 a "place for hope"

A "place for hope" to keep on struggling for democracy, freedom of expression and the defense of human rights in Turkey and all over the world. This was the concept at the basis of the layout of the new seat of Hrant Dink Foundation in Istanbul. 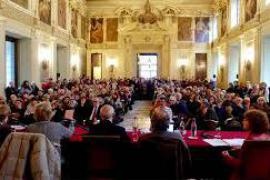 The Armenian Genocide between history and memory

24 April - Comune di Milano (Milan City Hall), Sala Alessi - from 9 a.m. to 1 p.m. the anniversary of the Armenian Genocide will be commemorated with an important Conference, with prominent speakers including Antonia Arslan, author of The Lark Farm, and Gariwo chairman Gabriele Nissim, author of La Lettera a Hitler about Righteous among the Nations Armin T. Wegner. 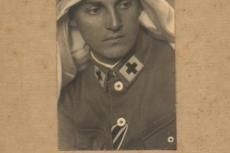 ​When memory is helpless

Armin Wegner and the moral failure of the Twentieth Century

Why did everything repeat in history, as the Qohelet said, asked himself Armin Wegner? The Pope probably reproposed the same question by remembering the Armenian genocide and giving it a clear and precise name. By Gabriele Nissim

"Our work for the truth and the dialogue"

In Turkey, besides the denial of the nationalists and Kemalists, there are now many citizens keen to learn about the historical truth of the Armenian genocide, says Sibel Asna, a founding member of the Hrant Dink Foundation, which since 2007 works to develop a culture of dialogue and peace. 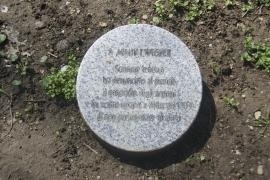 The Armenian Righteous in the Milan Garden

Many are the Righteous who opposed the Metz Yeghern - the Great Evil, the genocide against the Armenians that started 100 years ago. 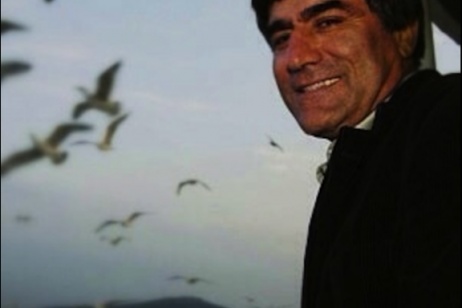 Dogan Akhanli, German-Turkish writer and activist honored on 6 March, European Day of the Righteous, held a performance on his last day in Turkey, the country that imprisoned him for 4 months for denouncing the Armenian genocide. We are pleased to publish the text, based on his latest novel Die Richter des jüngsten Gerichts (the Judges of the Most Recent Court). 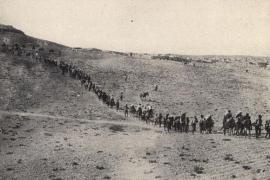 The memory of the Armenian Genocide

100 years after the Metz Yeghern, the "Great Evil" that hit the Armenian people, many towns remember the genocide perpetrated by the Young Turks through exhibitions, meetings, readings and conferences.