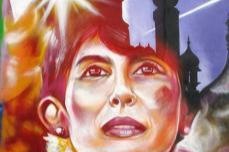 "I will bring forth my nonviolent revolution"

The Nobel laureate and leader of the Burmese opposition party wants to work for a peaceful change: "I don't want anyone to be harmed, for any reason on earth. Too much blood has been shed. What we want is democracy and the respect of human rights" said the leader, who was allowed to reunite to her son after 10 years. 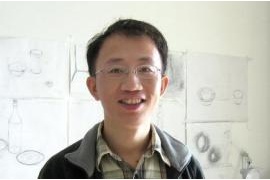 by the pressure of the Beijing government

The group "Beijing Loving Source" was founded by the activist who is serving 3 years and a half long a jail term. So announces his wife Zen Jinyan who explained that Beijing started a fiscal inquiry against the association. 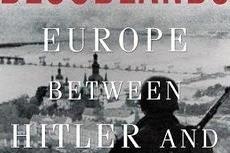 Bloodlands: Europe between Hitler and Stalin

Publication in the US of Timothy Snyder's book Bloodlands: Europe Between Hitler and Stalin by Basic Book. A review in the Economist.

According to the author, "Hitler and Stalin thus shared a certain politics of tyranny: they brought about catastrophes, blamed the enemy of their choice, and then used the death of millions to make the case that their policies were necessary or desirable". 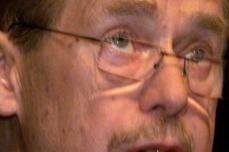 for the release of Liu Xiaobo

Former President of the Czech Republic Havel and South African Archbishop Tutu ask for the liberation of Chinese dissident Liu Xiaobo in a Washington Post article. In their opinion China can "stand on the side of justice, free Liu Xiaobo and immediately end the house arrest imposed on his wife". 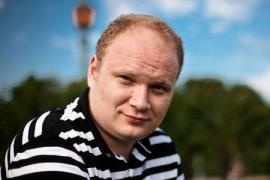 tells about the assault undergone

15 DecemberIn the last few days two reporters, Oleg Kashin and Anatoly Adamchuk, were beaten in Russia due to inquiries about protests against the deforestation of Khimki woods. 40 colleagues of theirs have sent President Medvedev a protest letter. The journalist confirmed that they were beaten. 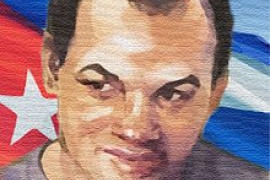 La Havana refused to allow the expatriation of Guillermo Farinas, the Cuban activist awaited in Strasbourg for the delivery of the Prize set up by the European Parliament to honour freedom of thought. Like for Liu Xiaobo at the Nobel ceremony, also for Farinas there will be an empty chair. 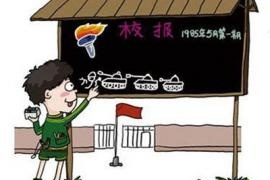 The US Administration recalls the 1989 events and launches a call in favour of the dissidents who are still in jail, but Beijing forbids all sorts of commemoration. A cartoon remembering the repression was censored, the youths who brought the “Goddess of democracy” in the square were arrested. 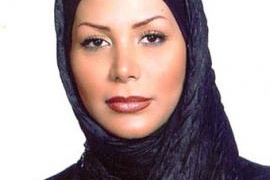 Tehran one year on

the green wave and the memory of Neda

Screening of the documentary "For Neda", in memory of the girl who has become a symbol of the Green Revolution, boycotted. 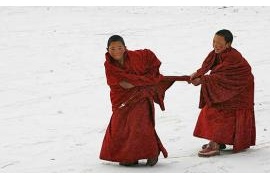 50 years of resistance in Tibet

March 10th 2009 will mark 50 years since Tibetans rose up to protest China's invasion of their homeland. It will also be one year since unprecedented protests broke out across Tibet showing China and the world that after 50 years of occupation, Tibetans are determined to be free. 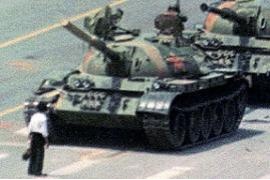 the repression in China goes on

4th June 1989 The tanks enter Beijing in Tienanmen Square and shoot at the students and workers demonstrating for freedom and democracy for weeks. Deng Xiaoping's Communist regime chooses the hard line and causes hundreds of casualties. 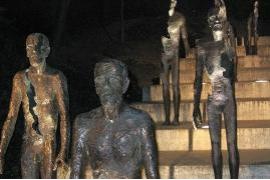 Strasbourg, European Parliament - Public hearing with the Czech Presidency of the European Union. Reflection on the memory of communism in Europe based on the "Prague declaration" of 3rd June 2008, signed among others by the former President of the Czech Republic 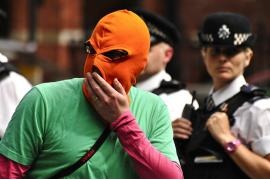 Pussy Riot are risking their lives

The three girls sentenced to two years labour camp in Russia could be sent to a remote penal colony or gulag. There they could undergo everything "from rape to murder". Inside we publish the call by MEP Werner Schulz.