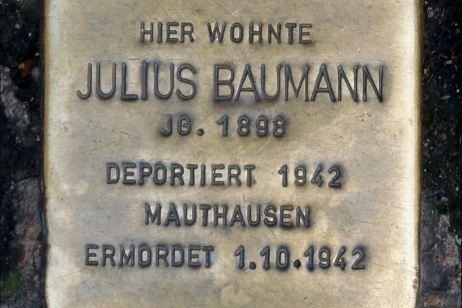 The first Garden of the Righteous in Germany

On Tuesday 28th May at Johann-Friedrich-von-Cotta-Schule high school in Stuttgart, we inaugurated the first Garden of the Righteous in Germany by planting a tree in honour of Julius Baumann, an extraordinary personality of the world of sports who sacrificed his life to give dignity and joy to Jewish children during Nazism. 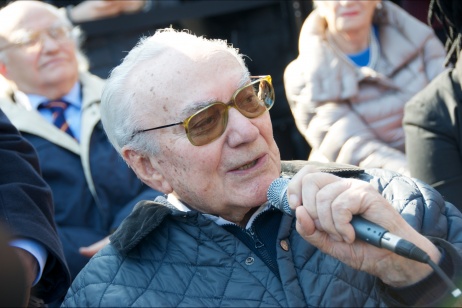 Founder of OSCAR, "rebel for love" and Righteous at the Milan Garden since 2014

Passing away at age 96 of father Giovanni Barbareschi, founder of OSCAR, priest and "rebel for love". “Youths, fall in love with freedom. Only this way you become men and women”. These were his amazing and moving words as he was honoured as a Righteous at the Garden of the Righteous Worldwide of Milan on 6 March 2014. 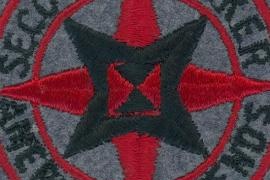 The stories of those who helped

The exhibition of the Holocaust Museum of Washington, Americans and the Holocaust, describes the behavior of the American people regarding the Holocaust, focusing in particular on the faults, and the moments in which they could have stepped in to help the victims. Despite this, though, it also tells us about rescue stories of American people and associations that helped the Jews in the years of Nazi persecution. 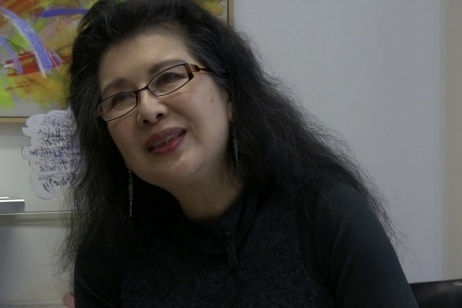 These are the words of Ho Manli, daughter of Ho Feng Shan, in the interview on the occasion of the ceremony for the Day of the Righteous of the Humanity 2018, when we honoured in the Garden of Milan the Chinese consul who in Vienna provided false passports to persecuted Jews. 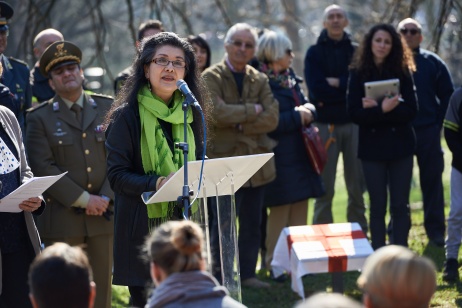 My father would have been astonished by the honors that have since been accorded him. To him, the reason for doing what he did was simply this, he said: “On seeing the tragic plight of the Jews, it is natural to feel deep compassion, and from the standpoint of humanity, to be impelled to help them". By Ho Manli 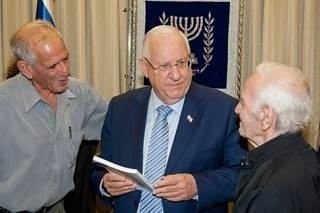 October 26, at the Official Residency of the President of the State of Israel

The International Raoul Wallenberg Foundation (IRWF) bestowed the “Raoul Wallenberg Medal” upon the siblings Aida and Charles Aznavour. This prestigious award is a token of recognition to the Aznavour family - mother Knar, father Mischa and their aforementioned daughter and son - who during the dark days of the Nazi occupation in France, reached-out to those persecuted by the Nazis. On the occasion of this recognition, the famous singer also visited the Garden of Neve Shalom - Wahat el Salam. 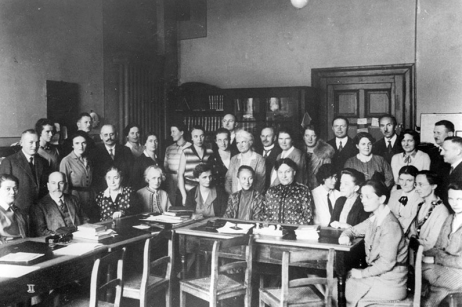 While Nazism raged all over Europe, some people decided not to turn a blind eye in the face of persecution. Many of them were teachers, all having in common a deep humanity and consistency with what they had been teaching in the classroom for years, reciprocal respect and peaceful coexistence among human beings. 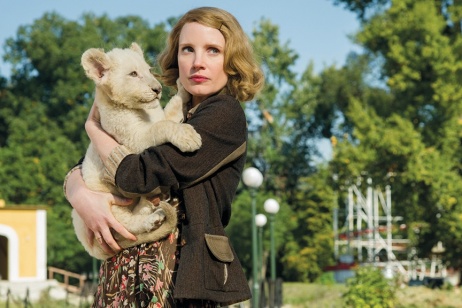 screening at the Cinéma Galerie in Bruxelles

Jan and Antonina Żabiński were the keepers of the Warsaw zoo who rescued hundreds of Jews escaping from the Nazi persecution. On 26 September 2017, at the Cinéma Galerie in Bruxelles, it will take place the screening of the movie The Zookeeper's Wife and a meeting with Anna Stróż, Director of the Ulma Family Museum of Poles Saving Jews in World War II and Antony Lishak, director of Learning from the Righteous. 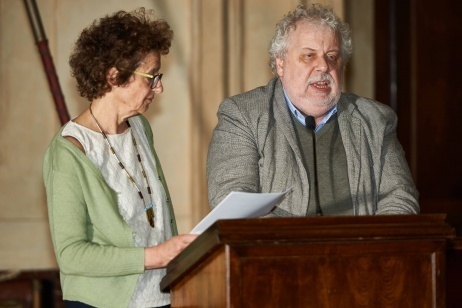 Etty Hillesum: Every atom of hatred that we add to the world makes it inhospitable

If one thing is not hate, quite anouter is love your enemies. How can you love your enemies? In her quest for an answer, Hillesum reflects on the presence of evil in men and got persuaded that it is not onlu the enemy that hosts evil, but good and evil are rooted in every human being. By Klaas Smelik 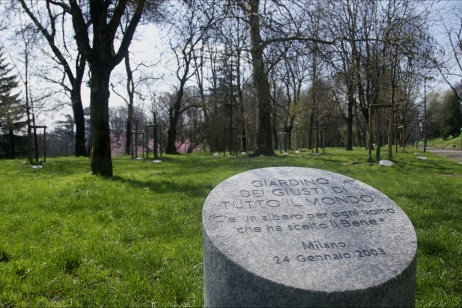 The Islamic associations at the Garden of Milan

On the occasion of the International Holocaust Remembrance Day, Gariwo and the Young Muslims of Italy, together with Sumaya Abdel Qader, organized a visit to the Garden of the Righteous Worldwide of Milan, Sunday the 29th of January 2017. 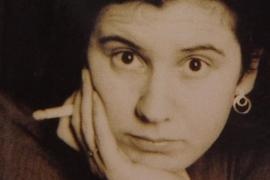 A tree for Etty Hillesum

A few weeks ago I learned that on next 6 March, between the five trees to be planted in Milan in honour of five Righteous in history, one will be dedicated to Etty Hillesum. 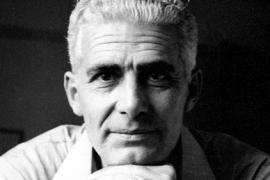 The words of Faiza Abdul Wahab

to remember her father Khaled

"It was very naturally that my Dad did everything he could to help his fellow Tunisian citizens while they were threatened by an external danger because of their religion". The message of Faiza Abdul Wahab in honor of her father.