Sophie Scholl and the White Rose 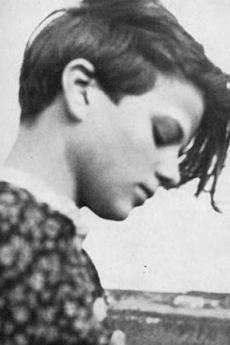 We will not be silent.
We are your bad conscience.
The White Rose will not leave you in peace!

The White Rose was a students’ group formed by five friends. Marta Perrini affirms: Sharing the aesthetic, religious, moral and political opposition to the regime, the five friends decided to take on the responsibility for a concrete action. They were sure that ‘in a world where values seemed to be scattered, religions, history, literature and social structures had lost their meaning, men had to stand up, accept his condition, lonelyness and insecurity, and commit himself to creating his own world, his values, to make his decision, to be eager to pay the price of this anytime' [...]. This is why they thought of writing leaflets against the regime and, collecting money from everyone of them, they managed to buy a duplicating and a writing machine, and to provide themselves with paper, envelops and stamps. In the leaflets they poured the reasons of resistance ".

With these cyclostyled sheets the group tried to shake the conscience of the German youths and they paid for their attempt with their very life: a porter of the university reported them, they were arrested and killed.