We may designate as “mafia” a particular kind of organized crime, not only Sicilian, which operates both on the Italian territory and abroad. By the use of threats and violence, it obtains economic benefits for itself and above all the control of the territory where it operates.

The Italian mafia originated in 19th century Sicily, as armed branch of the feudal landowning nobility, and then became its substitute and intermediary in the relationships with the farmer class. In the mid of the 19th century, with the territorial unification of the Italian state, the Italian government shows itself incapable to subjugate all local powers and at the end of the century the mafia established strong ties with the ruling class and structured the practice of exchange of votes and favors. The emigration from Southern Italy to the USA, at the beginning of the 20th century, offered the mafia a great opportunity of expansion. From 1943 to 1945, the Americans acknowledged the mafia's control of the territory in order to be allowed to land in Sicily. In the Sixties, the mafia, taking profit of the economic boom, passed from the countryside to the cities, thus broadening its grip. The true quality leap was though the drugs trafficking, which earned the mafia huge profits. 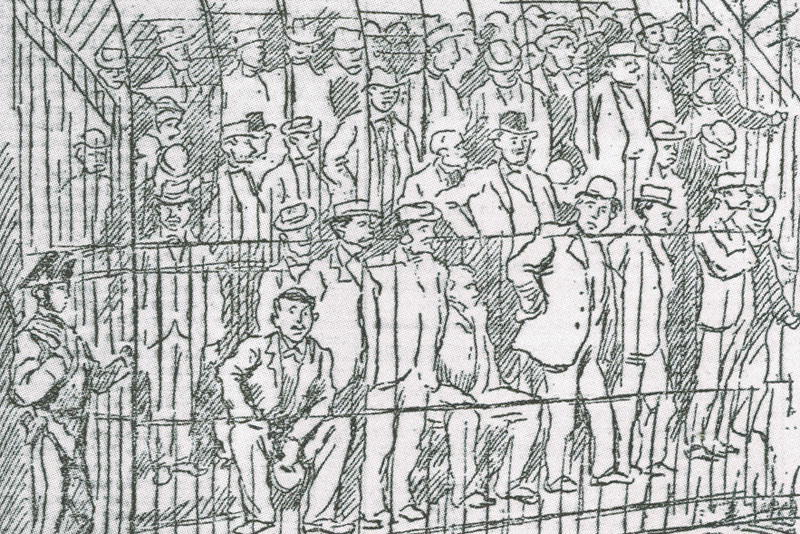 Drawing of the maxi-trial of alleged mafia members in Palermo, published on L'Ora (May 1901) 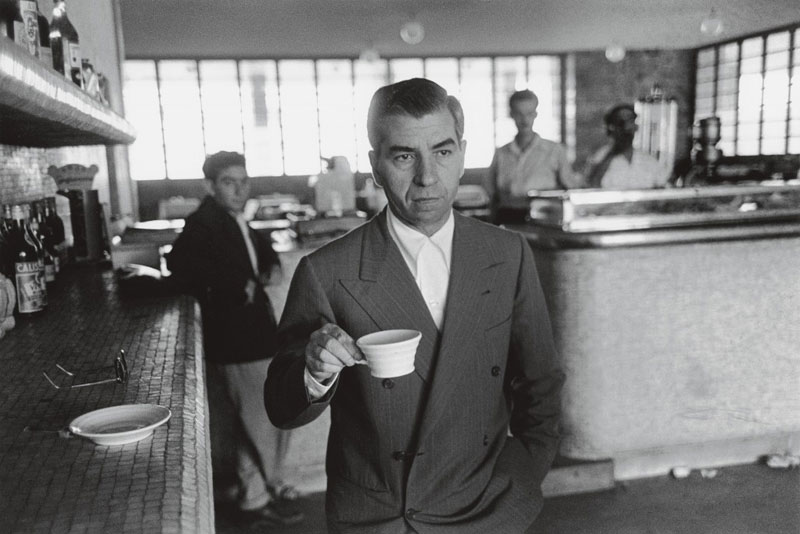 Mafia association is defined in Italian penal code by art. 416 bis: ”…A group is a mafia association when its members avail themselves of the threatening force of the associative bond and the condition of subjection and silence code that derives from it, in order to commit crimes, to directly or indirectly acquire the management or anyway the control of economic activities, concessions, authorizations, bids and public services to earn illicit profits or advantages for themselves or others…”.

In Italy, numerous mafia organizations match these criteria. The best-known are Cosa Nostra and the Stidda from Sicily, the ‘Ndrangheta from Calabria, the Sacra Corona Unita from Apulia, and Neapolitan Camorra. There are many similar mafia groups, originated and operative in other countries: China (the Triads), Japan (Jakuza), Russia, Albania, Chechnya, Turkey and Colombia. All of them provide for some initiation rituals to join the organizations, allegedly focused on the defense of the poor and the powerless against the rich and the powerful. Actually, all start by extorting money from the ordinary people and their legal activities, to then reinvest the money accumulated that way into illegal businesses and illicit trafficking. 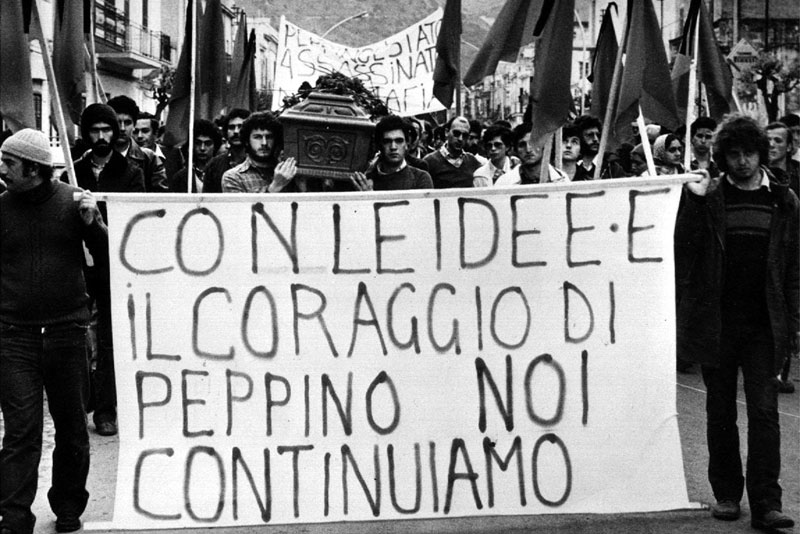 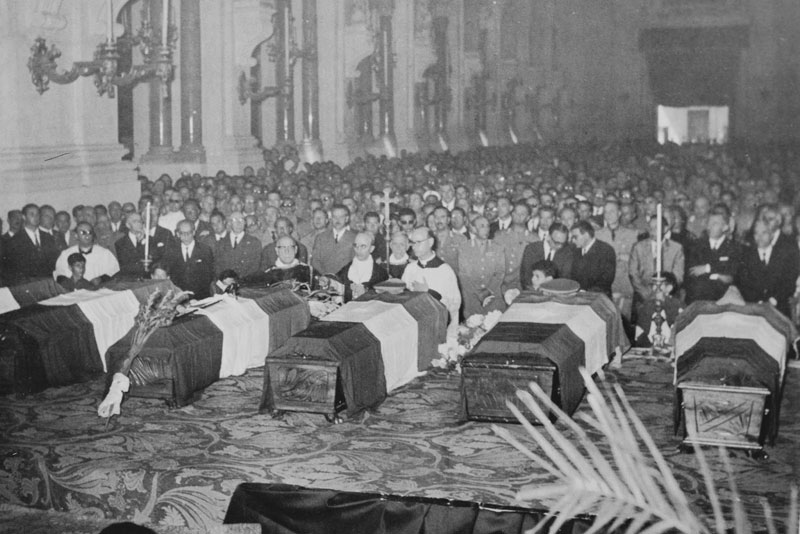 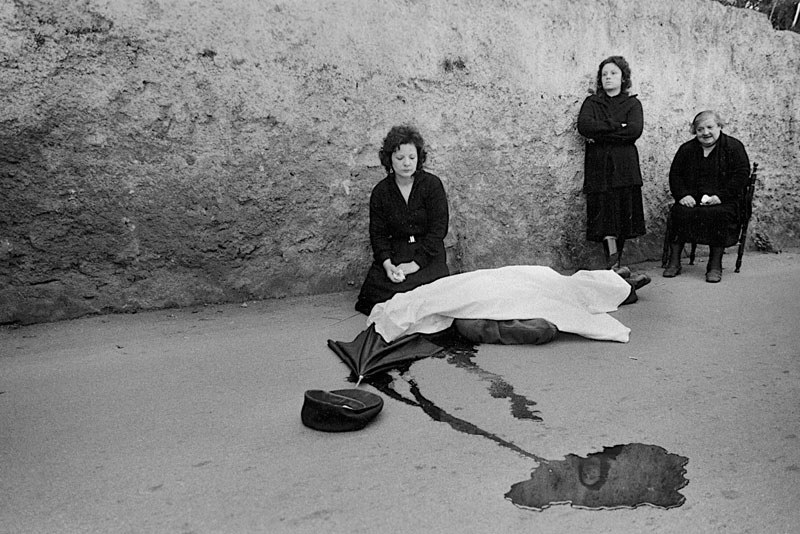 Our document about the mafia

Mafia associations’ main feature is their search for an absolute control of the territory, leading it to aim at taking the place of the rule of law in its own prerogatives (the monopoly of violence, of legislation and of jurisdiction), up to the point of constituting itself as an anti-state.
In order to achieve its goals, the mafia, differently from other kinds of organized crime, tends to mix up with the civil society and to have corrupting dealings with the political, business and financial world. The mafia behaves like a totalitarian political power, pursuing wealth, power and impunity.
Mafia associations have a hierarchical internal structure; they keep the secrecy of the relationships existing within the group; they steadily plan their crimes; they avail themselves of threats, bribery and violence to keep their grip on the territory; they reinvest the profits of their activities; they have a fixed relationship with one or more law firms, which exclusively work for the criminal group and are able to always defend their members.
The mafia groups’ main activities (mostly weapons, drugs, trafficking of capitals and human beings, bets and gambling, usury, commercial intermediation mostly in the agricultural field, garbage discharge) lead them to steadily broaden their action sphere, well beyond the national boundaries. The whole yearly revenue of the mafia activities is estimated at 130 billion euros.

Our document about the mafia 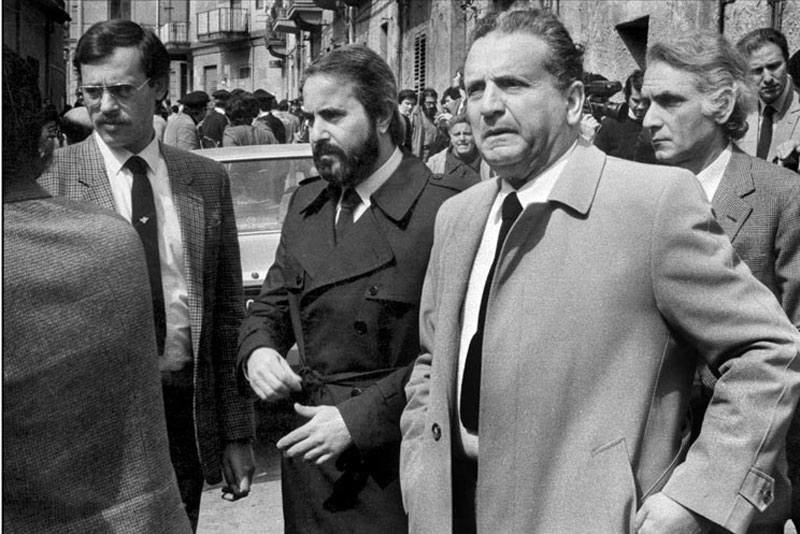 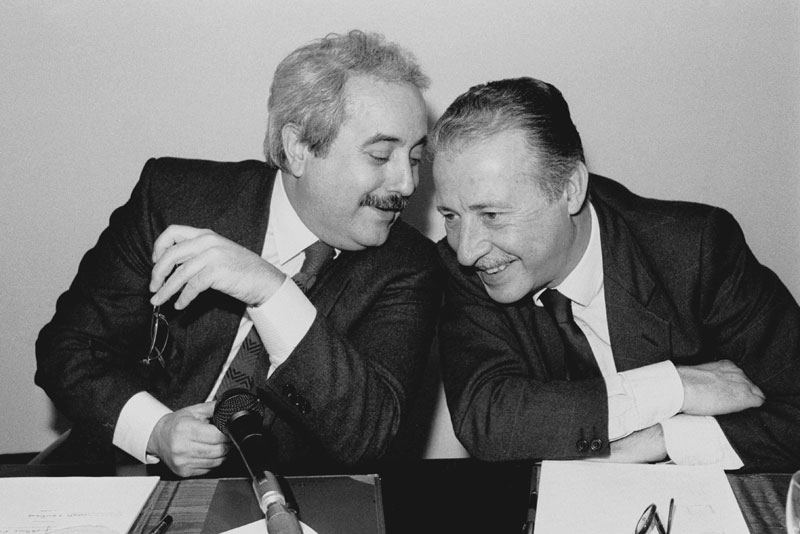 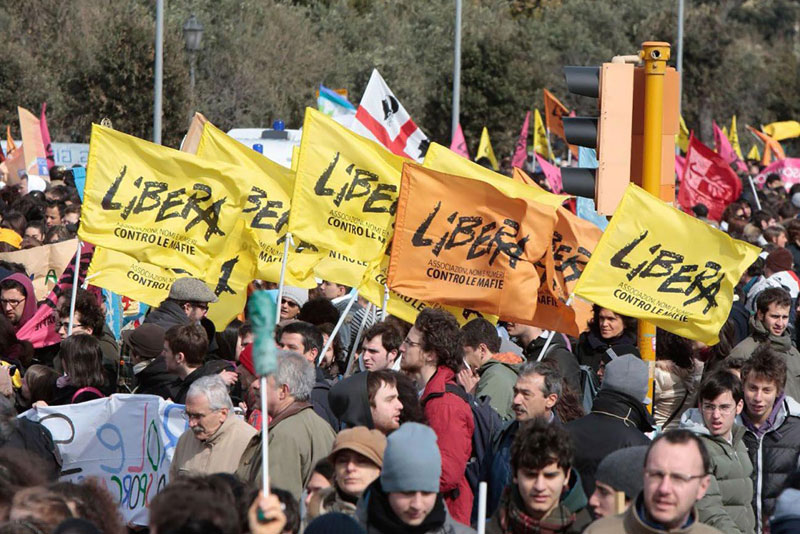 The civil society corrupted by the mafia little by little loses its fundamental rights: the right of vote, the right of property, the rights of freedom, and democracy. What the mafia fails to obtain with threats and bribery, it achieves through violence. The mafia has killed politicians, magistrates, journalists, traders, peasants, unionists and priests.
The Italian Parliament set up for the first time in 1962 an Anti-mafia parliamentary committee, composed of 25 deputies and 25 senators, in order to monitor the status of the relations between the mafia and the civil society and the adequacy of the countering measures. The Committee would be renewed in each legislature. Since 1991, a similar Investigation and Vigilance Committee has been established in Sicily by the Regional Assembly, it consists of 15 regional deputies and it is renewed in every legislature. The powers of these committees are very similar to those of the bench. Given the spreading at the national level of the mafia phenomenon, also other Italian regions have established similar committees.

The bench originally organized itself into pools of judges dedicated to counter this phenomenon. The first pool was the one ideated by Rocco Chinnici and brought forward by Antonino Caponnetto. In 1984 it was composed by Giovanni Falcone, Paolo Borsellino, Giuseppe Di Lello and Leonardo Guarnotta. Chinnici, Falcone and Borsellino would pay their commitment with their lives; the former was killed in 1983 and the others in 1992. Thanks to this first pool, it was possible to celebrate in Palermo the first maxi-trial against the criminals belonging to Cosa Nostra (1986 – 1992). Besides the pool, a National Prosecutor’s Office against the mafia and a National anti-mafia Direction were set up, as coordination of the prosecution offices.
Very vivacious appears to be the civil society, which with its associations supports the actions of the bench and the anti-mafia actions of the individual citizens. Starting from the student and teacher movements, inspired by professor Nando Benigno, to embrace the anti-racket organizations born in the wake of the murder, in 1991, of entrepreneur Libero Grassi. This because the mafia, for how many illicit businesses it may run, never abandons extortion, racket, the first brick in the mafia building.

The Righteous against the mafia

Following the murder of general Carlo Alberto Dalla Chiesa, sent as a prefect to Palermo to fight the mafia and killed there with his wife in 1992, his son Nando decied to dedicate his intellectual and professional activity to the anti-mafia commitment. He founded the first university professorship dedicated to the fight against the organized crime, with three courses: “Sociology of the organized crime”, “Sociology and methods of education to legality”, and “Global criminal organizations”. In 2004 he founded the publishing house Melampo, in order to support the anti-mafia organizations.
Libera, the umbrella association of the groups against the mafia, chaired by father Luigi Ciotti, proclaimed 21 March, the first day of Spring, as “The day for the remembrance and commitment in memory of the innocent victims of the mafia organizations”. And since 1996, on 21 March every year, a long list of victim names, now about 1000, has been read out loud.
In the societies polluted by the mafia power, there are no more citizens, but subjects. What is lost is the right to have your rights. Fighting the mafia infiltrations is not only a battle for legality, but also for the people’s fundamental rights.
The totalitarian behavior of the mafia power, which denies the fundamental rights of the individual and crushes the civil society in its coexistence, lead to equate the resistance against the mafia arrogance with the Righteous’ opposition in the totalitarian contexts.
Those who experience the pressure of the mafia power on a daily basis and oppose it fully deserve the name of Righteous. The presence of Gardens dedicated to the Righteous against the mafia shows that in the collective feeling, these values have been broadly accepted.

Rocco Chinnici The Righteous against the mafia 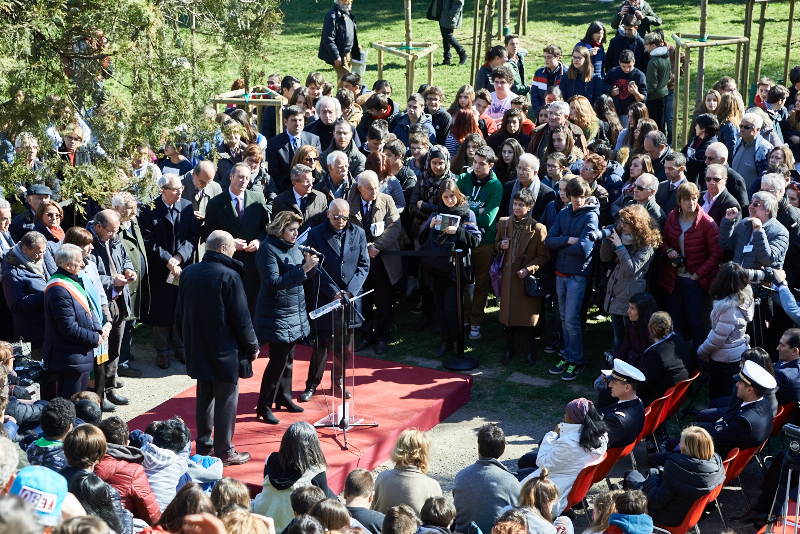 Caterina and Giovanni Chinnici at the tree dedication ceremony to their father, in the Garden of the Righteous in Milan