The ethnic cleansing in the Balkans was carried out during the war that broke out between the countries that formed federal Yugoslavia (Serbia, Croatia, Slovenia, Bosnia-Herzegovina, Montenegro and Macedonia). Violence and political tension caused bloodshed in the area between 1990 and 1999. In this framework unfolded also the genocide case of Srebrenica, a town in Bosnia-Herzegovina, on 11 July 1995.

Planning and outbreak of the violence

Back in 1937, already, the Serb nationalist extremists had prepared a genocidal plan for Kosovo, aiming at cleansing Serbia from foreigners, by deporting the Kosovo population to Albania and Turkey. During World War II, the ustashas (“the insurgents”, a fascist movement founded in 1928 by Ante Pavelic, with the purpose of fighting for the independence of Croatia) used in this latter country the method of ethnic cleansing against the Serb, causing a true genocidal massacre (300.000 Serb victims). Those historical events form the foundation for the Serb certainty to represent “the good”, while judging the Croatians as “the people which has genocide in its DNA”.
The historic occasion to accomplish the project of a Great Serbia came with the dissolution of the former Yugoslavia, a crisis that arose after the death of Marshall Tito in 1980 and worsened sharply in 1990-91, with the proclamation of the independence of the republics of Slovenia and Croatia. As an answer to Croatian separatist claims, the top Serbian military authorities, led by Slobodan Milosevic, mobilized the armed forces and the irregular militias, unleashing a true war. 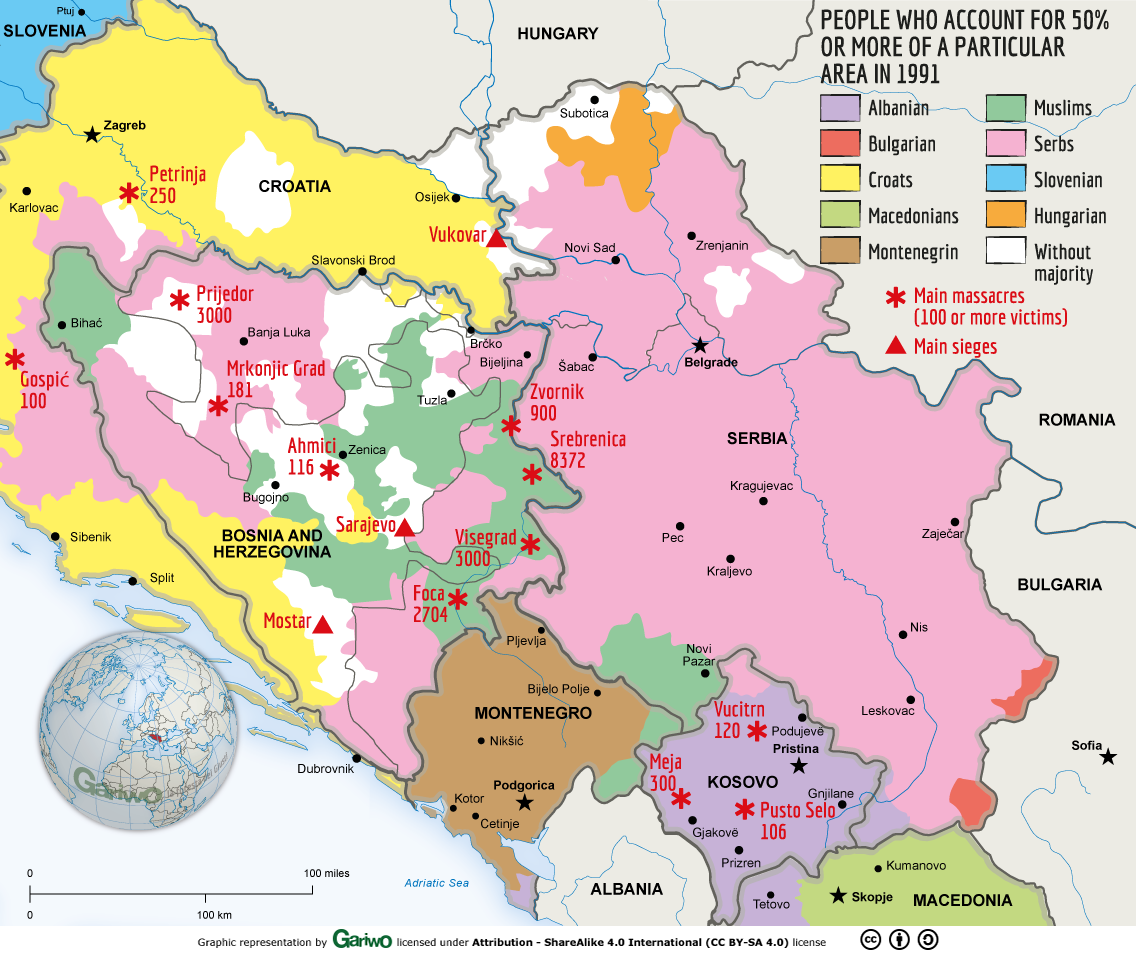 The case of Bosnia

In 1992, the epicenter of the conflict shifted to Bosnia, which had declared its independence, as well. This country, inhabited by a mixed population, with a Muslim majority and a minority formed by Orthodox Serbs and Catholic Croats, became the scene to a really cruel war, waged in the sign of ethnic cleansing. The protagonists of this bloodshed were above all the president of the Serb-Bosnian enclave – the Republika Srpska - Radovan Karadzic, and the commander of the Serb-Bosnian army Ratko Mladic.

Two were the most notorious episodes of the conflict: the siege of the capital Sarajevo, the longest in modern history (it lasted from 5 April 1992 to 29 February 1996), during which civilians were targeted also by snipers, and the genocide of Srebrenica, in which the troops of General Mladic entered the small town and killed 8.372 Muslim men and boys, and then threw them into mass graves.
This all occurred despite the presence on the territory of a contingent of UN blue helmets from the Netherlands. NATO bombings between May and September 1995 were necessary to reach the truce. On 21 November 1995, the Dayton peace deal was then signed in the USA, which put an end to the fighting but divided Bosnia into a Serb republic and a Croatian-Muslim federation.
The Serb and Croatian perpetrators of the massacres were judged by the International Court in The Hague. 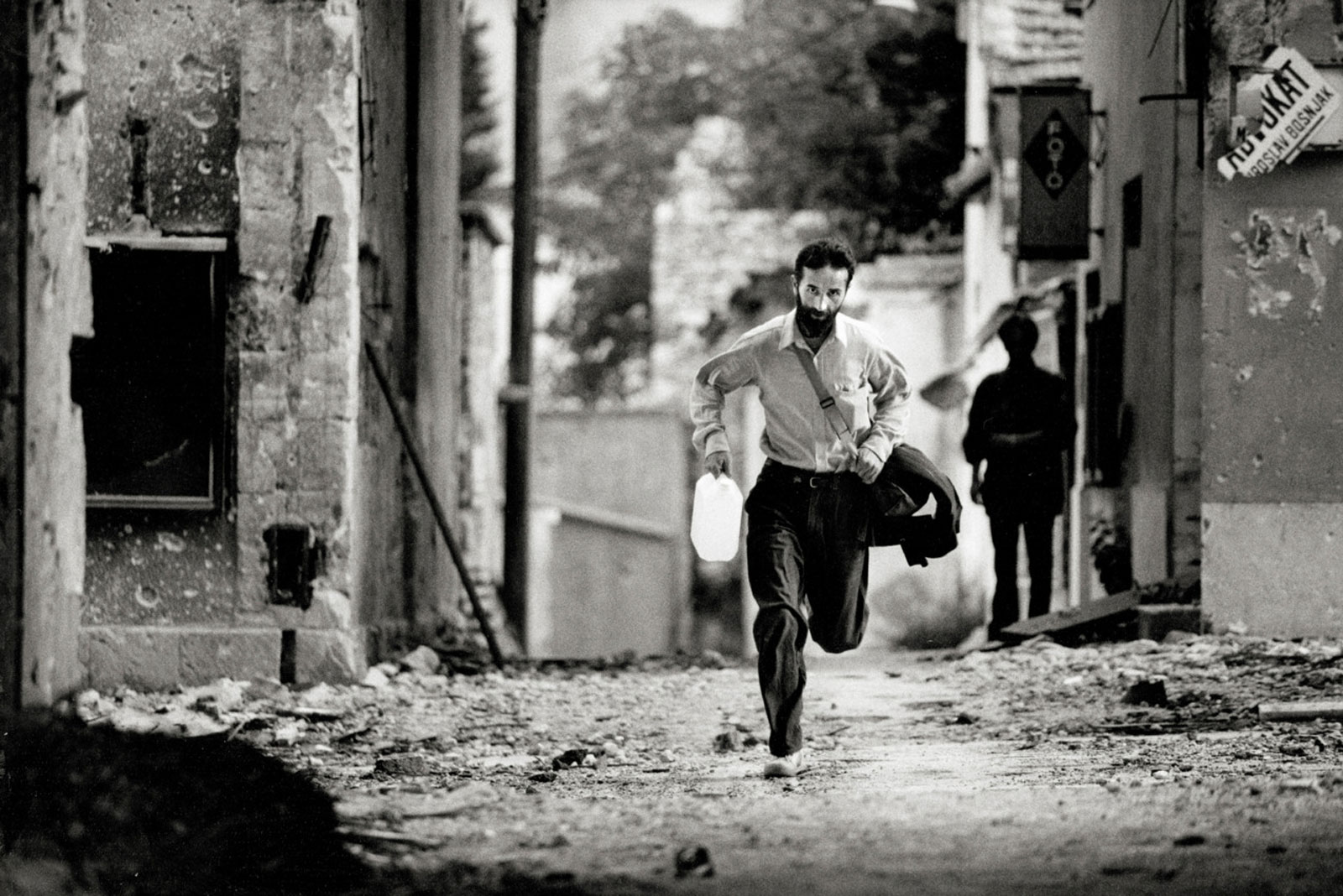 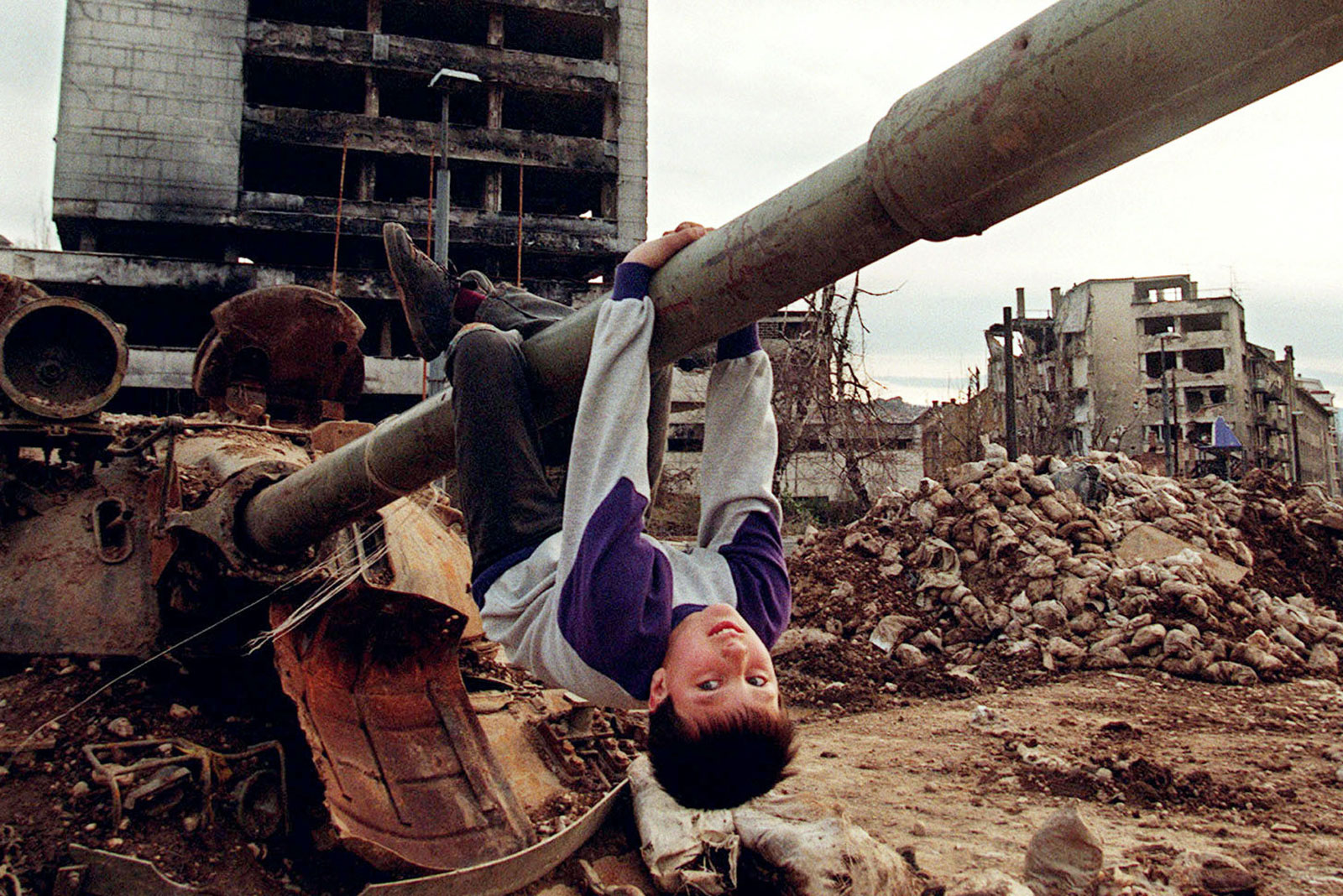 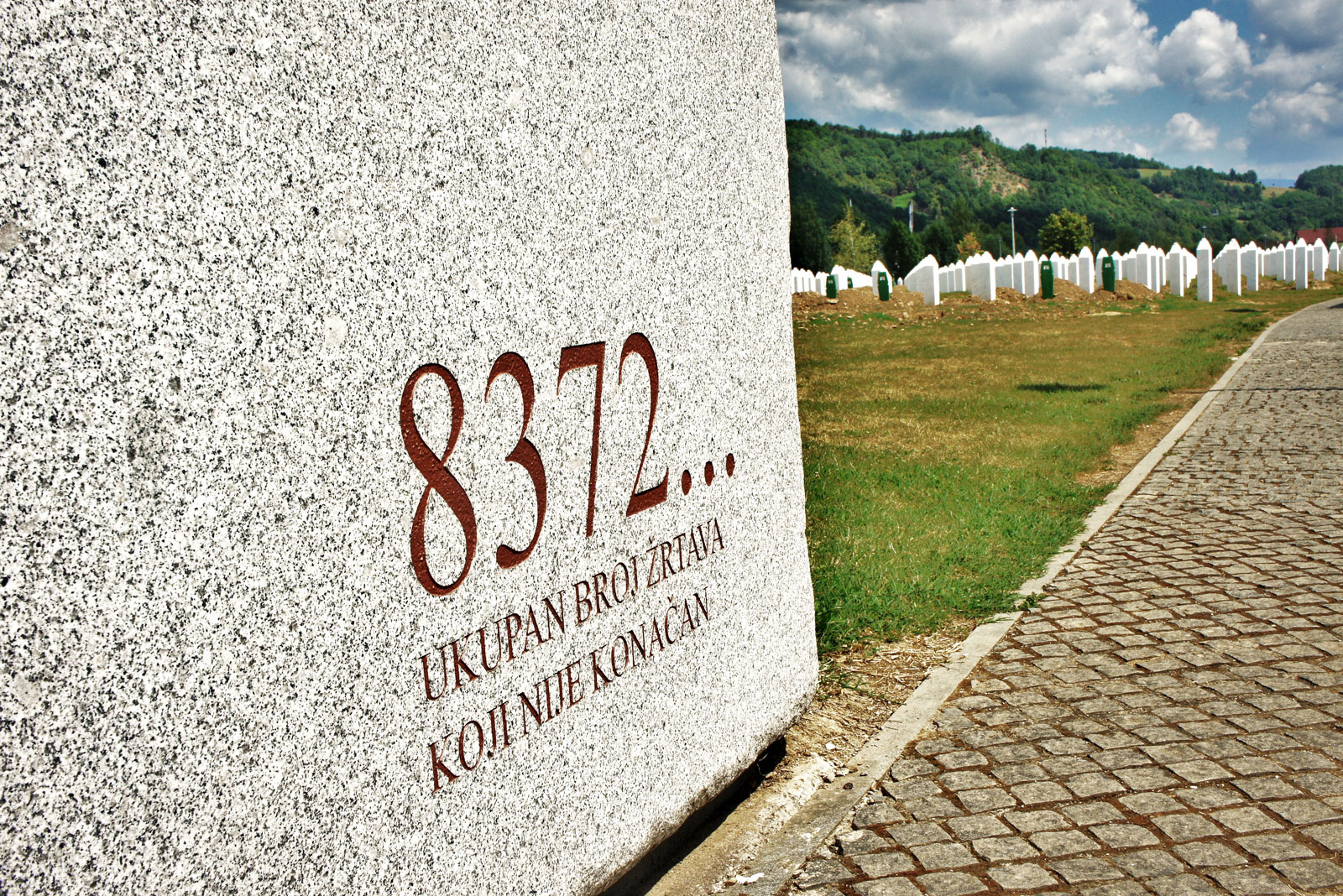 The case of Kosovo

In 1998, the plight of Kosovo resurfaced tragically. Responding to the separatist protest of the Albanian population, the Serbs unleashed an extremely harsh crackdown, which, as usual, hit civilians the most.
Once again the NATO countries had to step in, and once again the response actualized in a series of bombings. Serbs reacted by intensifying ethnic cleansing in Kosovo, causing a tragic exodus of the Albanian Kosovars to the neighbouring Albania and Macedonia.
After lengthy mediations, in which Russia, too, historical ally of Milosevic’ Serbia, played a key role, the conflict ended. In 2000, Milosevic was defeated at the polls by Vojislav Kostunica: he tried to dispute the result, but he was compelled to leave his post by a great and peaceful popular revolt. Subsequently, he was arrested and handed over to the International Court in The Hague, where he was found dead in March 2006. 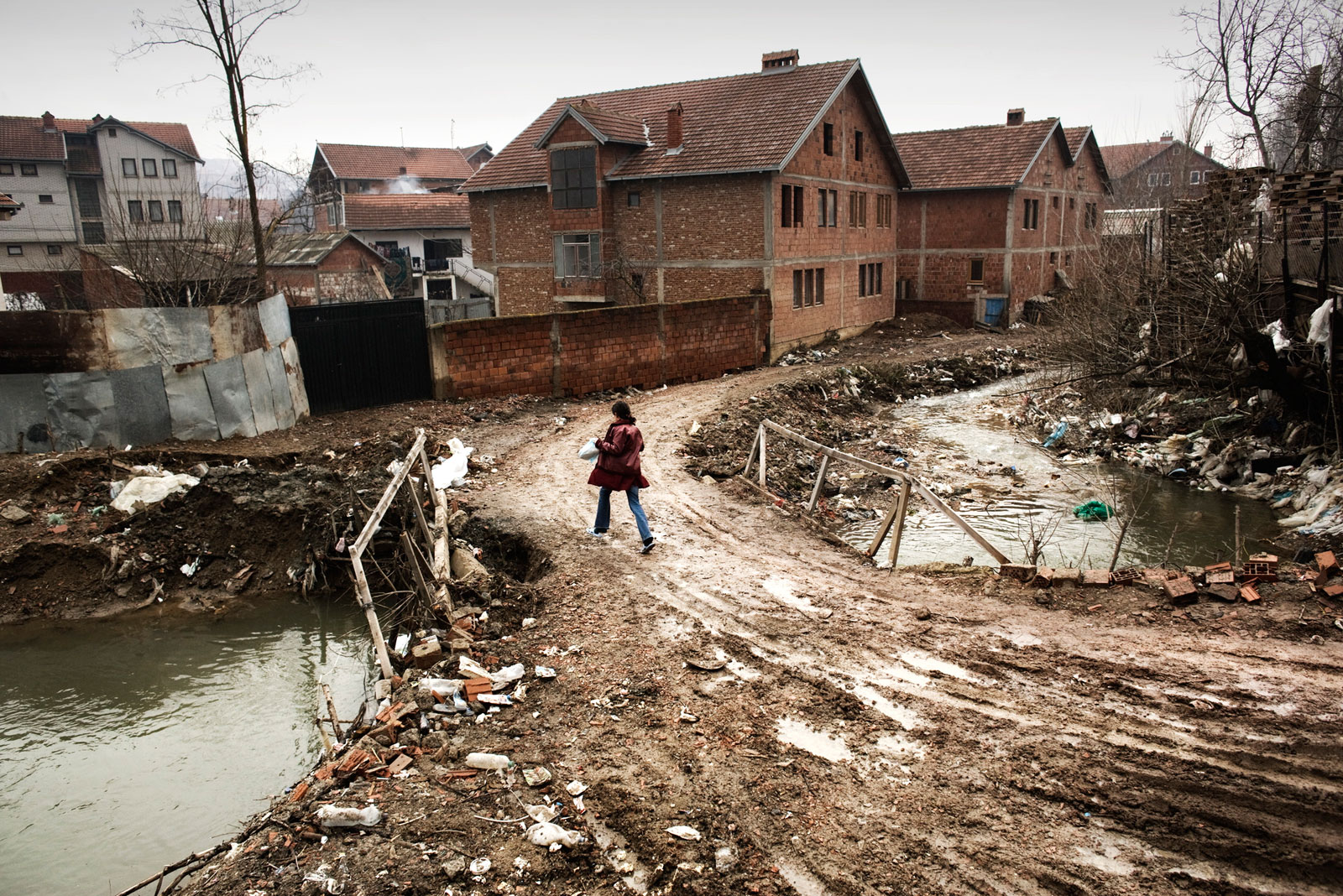 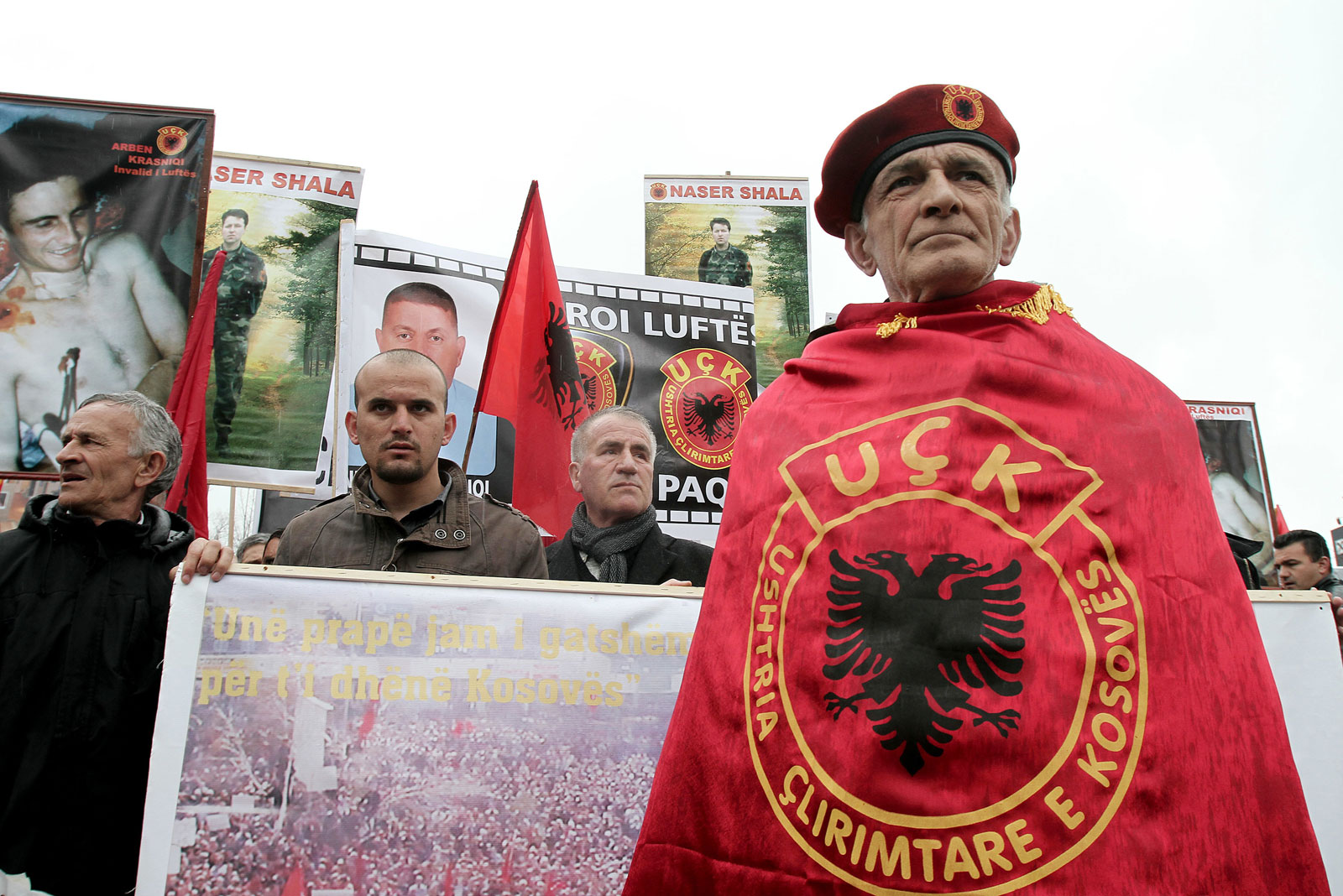 The International Criminal Court in The Hague

Following the conflict in the former Yugoslavia, the UN Security Council set up an International Criminal Court to prosecute the perpetrators of the crimes that had been committed. Some data about the Court: no fugitives after the arrest of Mladic in July 2001, 161 convictions, 37 closed trials, 19 acquittals, over 4,500 witnesses heeded, nearly 2 million pages of trial transcripts.
The most famous cases are those against Radovan Karadzic and Ratko Mladic, respectively sentenced to 40 years and life in jail for genocide and crimes against humanity. 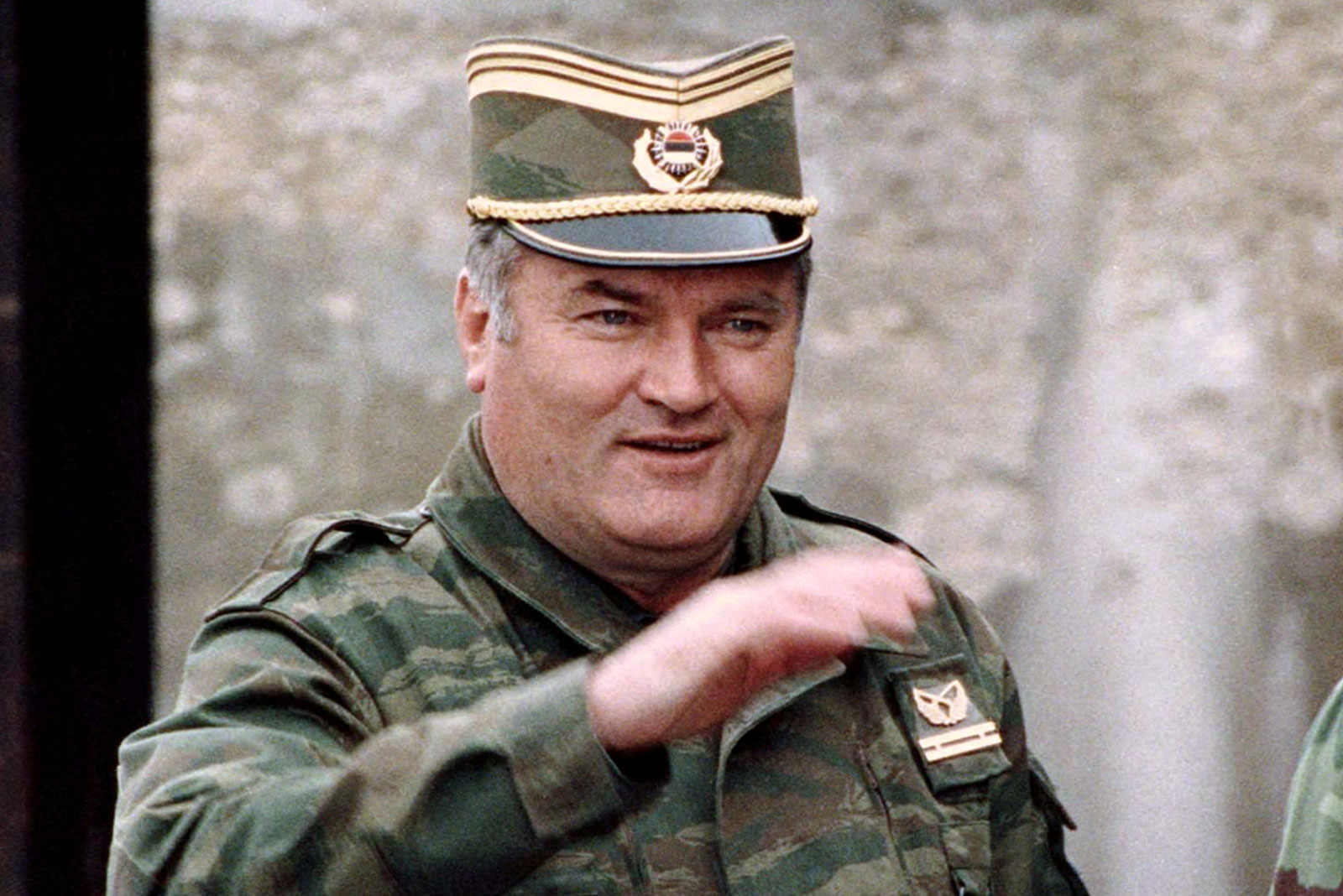 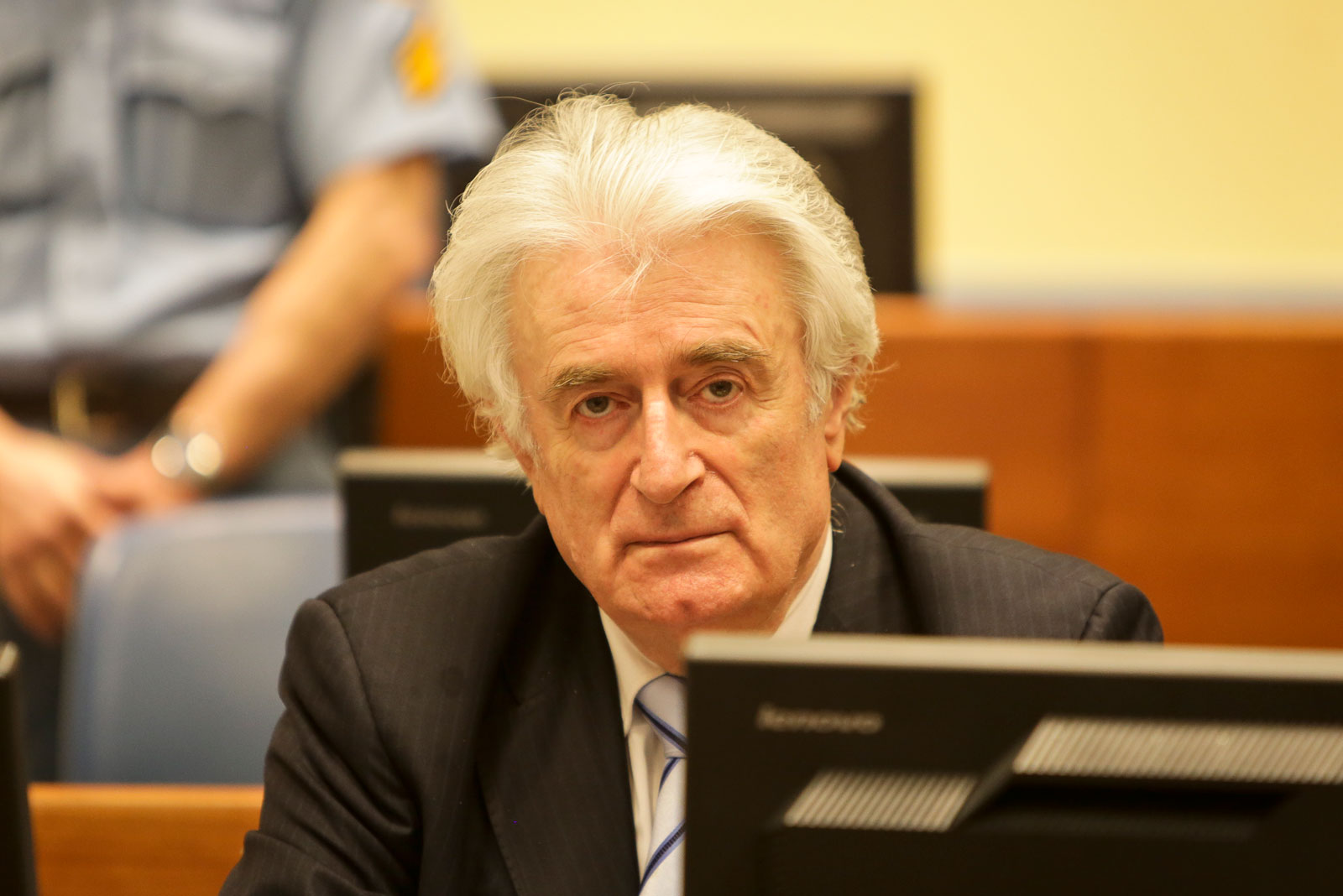 Besides the trials against the people who were directly responsible for the massacres, over the past years also the ones to assess the role of the Netherlands in Bosnia-Herzegovina – where the Dutch contingent of the United Stations operated - have been celebrated. The country was declared partly responsible for the killing of 300 Muslims in Srebrenica.
Today, the climate in the area is still rather tense, with an escalation of separatist feelings and old ethnical resentment between Serbs, Croats and Muslims. The cleavages that led to the conflict have not been healed with the end of hostilities, especially in Bosnia-Herzegovina. Instead, the Dayton treaty de facto crystallized the fragmentation, dividing the country into two separate entities. The political level is characterized by the election of a Croatian Catholic, a Serb Orthodox and a Muslim Bosnian President. The very educational system provide differentiated curricula for the different ethnicities.
A factor of instability was given also by the publication of the data of the census of 2013 – the first one after the conflict – which assessed an increase in the Bosnian Muslim population from 43 to 50%, a substantial stalemate in the Serb population, from 31 to 30,8%, and a decrease of the Croatian component from 17 to a current 15,4%; data, which could hint at a change in the relations within the country and a subsequent questioning of the Dayton system.
In this framework we should not forget about the protests against corruption and unemployment and the danger of Islamic terrorism, which exploits the discontent of the young people to attract new recruits: not by chance, in facts, many foreign fighters who chose to follow the Isis came precisely from this area.s