Global warming is defined as the increase in the temperature of the planet compared to the pre-industrial era and is caused by increasing amounts of carbon dioxide (CO2) and other greenhouse gases trapped in the atmosphere, which absorb heat from solar radiation.
Human activities, such as the use of fossil fuels, deforestation or livestock farming are the main sources of greenhouse gas emissions.
The problem is considered one of the greatest challenges of our time, as it brings with it not only environmental risks, but also human rights impacts, such as new conflicts and mass migration.

In the 1950s, a team led by scientist Charles Keeling began to monitor the atmosphere at the Mauna Loa detection station, on the island of Hawaii, and found that the concentration of carbon dioxide was steadily increasing. The first alert on these issues, however, came in the 1970s.

In the following decade the debate continued within the World Meteorological Organization (WTMO), until the foundation of the Intergovernmental Panel on Climate Change (IPCC) in 1988. This group, tasked with producing periodic assessments on global warming, then received the Nobel Peace Prize in 2007, together with Al Gore. 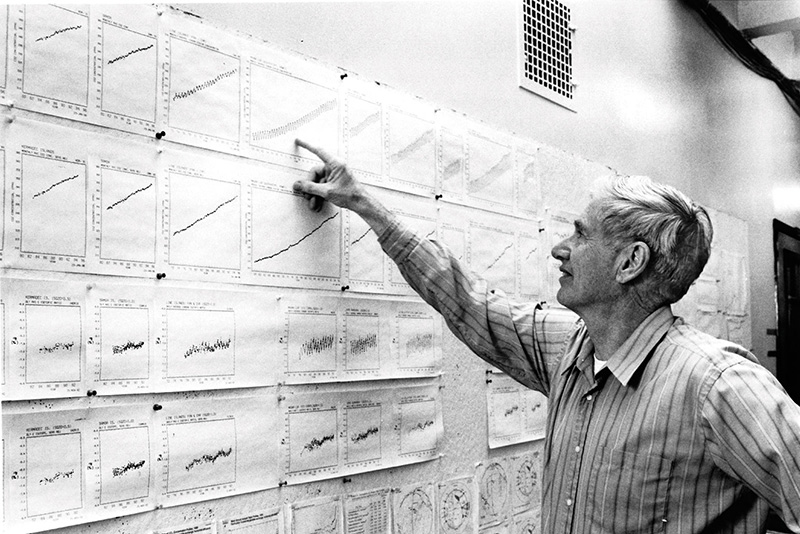 A matter of degrees

In order to limit global warming, the Paris Accords of 2015 predicted to contain the growth of the average temperature by the end of the century to a maximum of 2 degrees Celsius. However, this scenario seems difficult to maintain: current policies would lead us to exceed the 1.5°C limit already between 2030 and 2052, while temperatures by the end of the century could rise to an average of 4 - 5°C across the Earth. And it has never happened, in the last tens of thousands of years, that in a century the global temperature increase would have such high values: we would be facing a perturbation comparable to the difference between an ice age and an interglacial period, but in a period of only 100 years, not thousands of years. 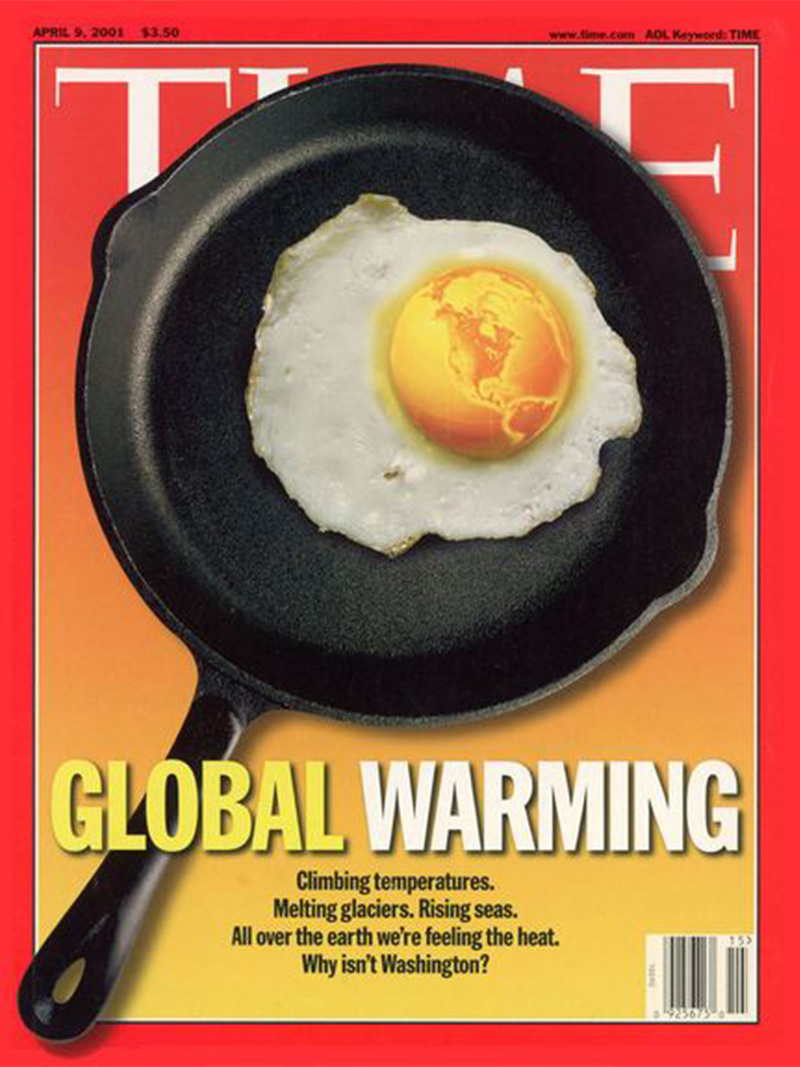 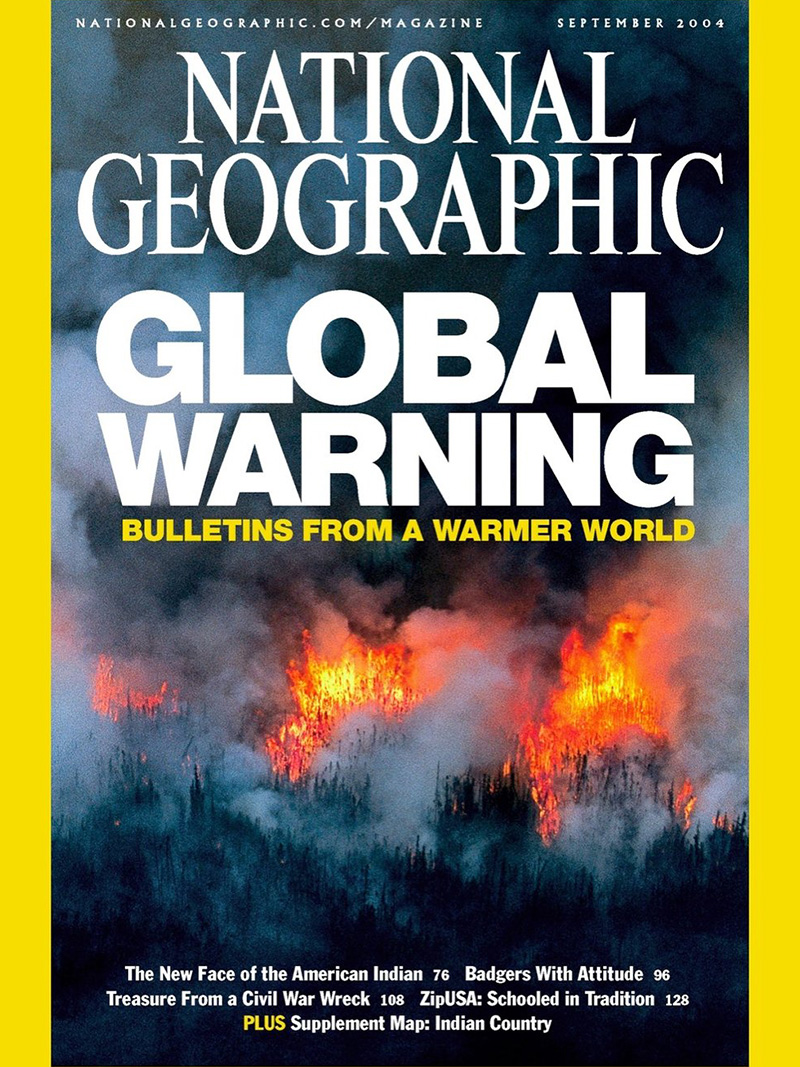 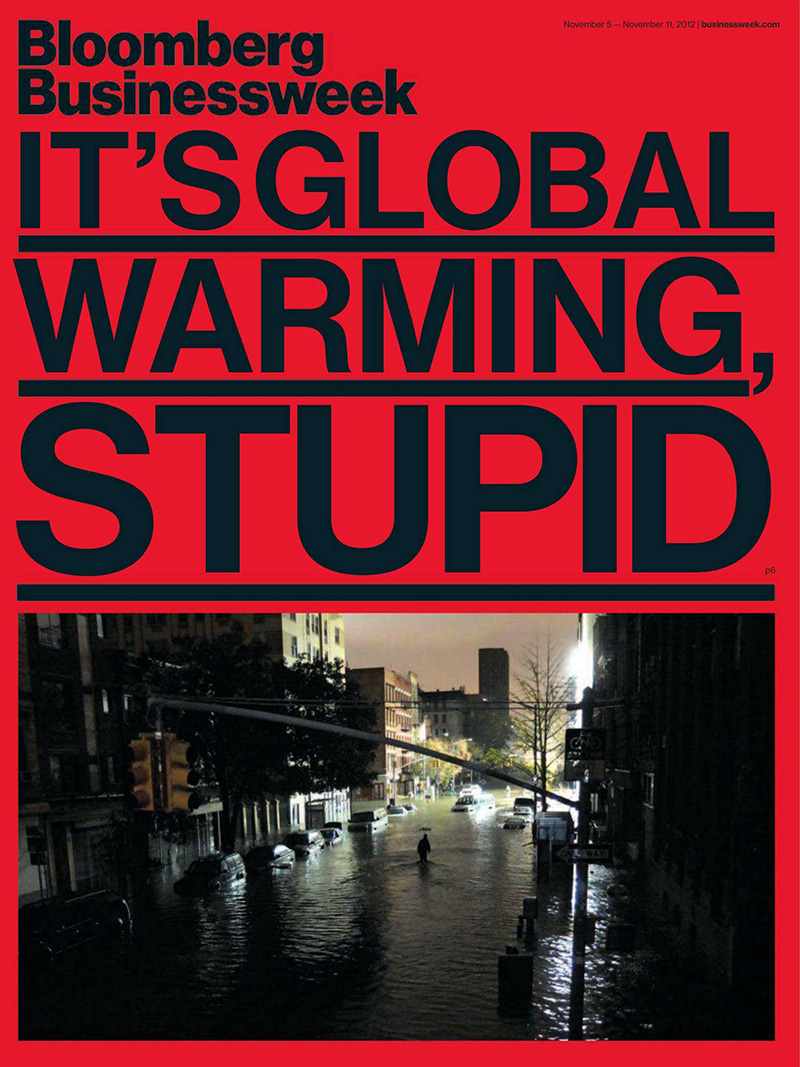 There is now much evidence that the Earth's climate is in a phase of global warming. First of all, since the beginning of the century, measurements from tens of thousands of weather stations tell us that the global temperature has risen by just over a degree. Other evidence is the melting of glaciers, rising sea levels, melting Arctic ice, increasing extreme weather events.
These phenomena are due to the increase in anthropogenic greenhouse gases, i.e. carbon dioxide produced by the use of fossil fuels - oil, coal, natural gas - and methane produced by some intensive agricultural practices.

There are four main risks affecting human activities and many socio-economic sectors.

The first is the melting of continental glaciers, which contain most of the fresh water available today (about 65%). The decrease in their mass means loss of water, and since water is already scarce today and demand is increasing - especially in emerging Countries such as India or China, whose main water source is the Himalayan glaciers - serious problems of availability of this resource can occur, with impacts also on food production.

The second, closely related, is the rise in sea level: if continental glaciers melt, the water ends up in the sea. In addition, the seawater is warming up and this produces an expansion of the water, thus causing a rise in sea level. This of course generates huge problems in coastal areas. Among these, first of all, an increasing erosion and the disappearance of the coastline, with major damage to infrastructure. Secondly, more and more damaging coastal storms and floods. Another very serious problem is the intrusion of salt water into the soil, which destroys its fertility. Added to this is the fact that, according to the scientific community, by using current farming systems, we will have no more land to exploit within 60 years.

The third risk is the increase of extreme weather phenomena, in what is called intensification of the hydrological cycle: rainy events are more intense, with a higher risk of flooding events.

Then there is a fourth factor, which is very important: the geographical distribution of climate change, which is not perceived in all parts of the world in the same way. If the "hot spots", which are more sensitive and vulnerable to global warming, are located in poor Countries, this can increase the risk of mass migration. Finally, the impact on human health should not be underestimated: in addition to the emergence of new diseases, there is the likelihood of the spread of some existing diseases - such as dengue fever - and the increased resistance to antibiotics of some bacteria and microorganisms. 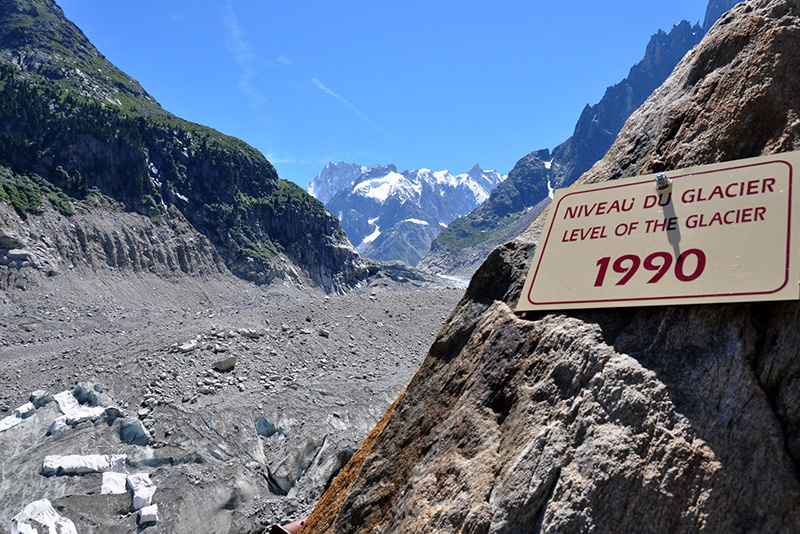 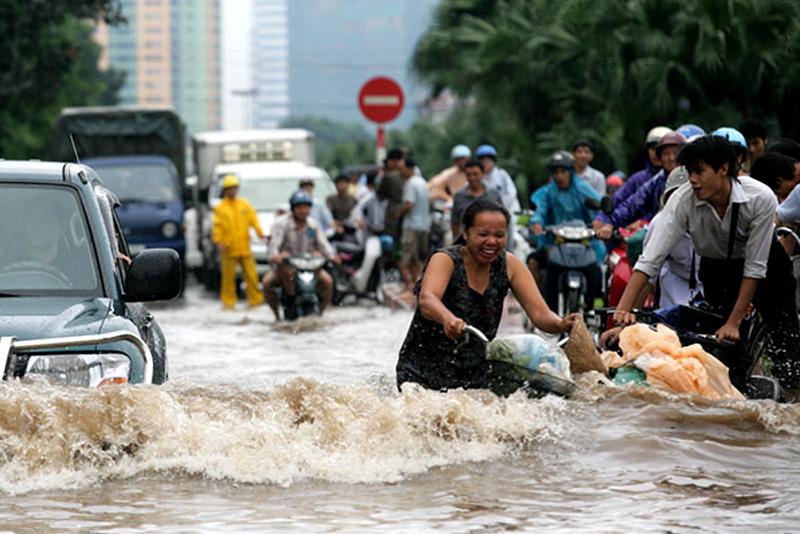 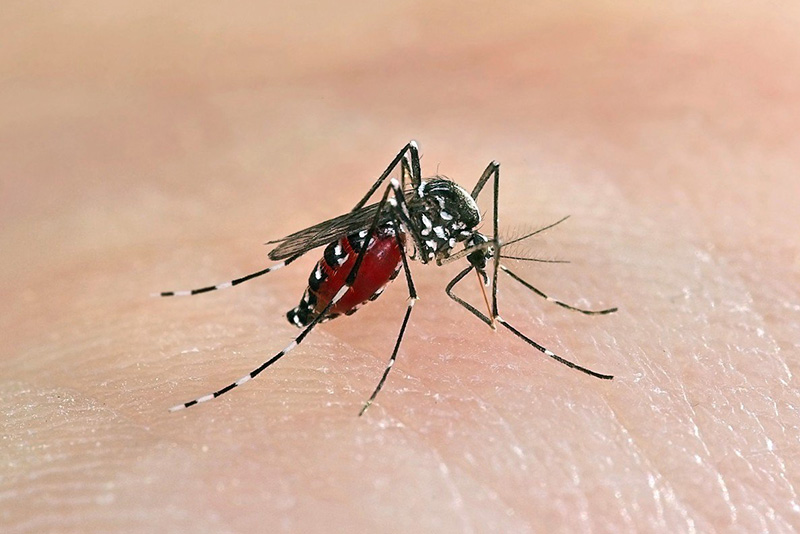 It is easy to imagine how, in already difficult places in the world, a decrease in areas with water and food resources forces the population to share a smaller slice of the same, causing new conflicts or exacerbating pre-existing ones. If all this is combined with the political instability of the Country affected by the physical and social changes and with an authoritarian government that takes away territories and water from the inhabitants to build dams and profitable crops, it is not difficult to imagine devastating consequences.

According to UNHCR data, there are about 65,6 million people in the world who are forced to move forcibly from their Country. Of these, about 22,5 million are refugees, more than half of them under the age of 18. Every minute, about 20 people are forced to leave their homes due to conflicts, persecutions or lack of resources. The United Nations estimates that by 2050 there will be between 80 and 200 million people forced to migrate due to climate change - 143 million will be able to migrate internally to their countries in three regions (sub-Saharan Africa, Latin America and Asia).

Faced with these numbers, only 3 individuals - three men from a Pacific island who escaped to New Zealand - officially applied for asylum for climate change (a request which was also refused). This is due to the absence of any legislation on climate migrants. However, things are starting to change: in January 2018 a European Parliament Resolution declared climate migration a phenomenon to be recognised. 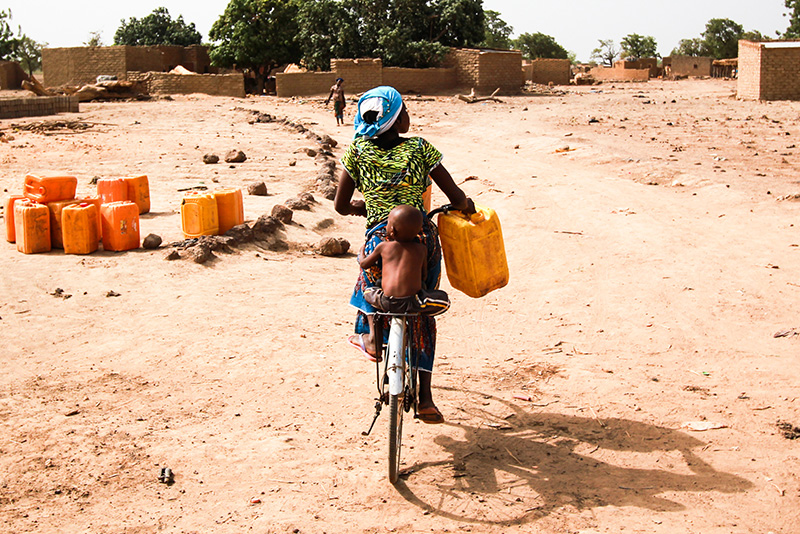 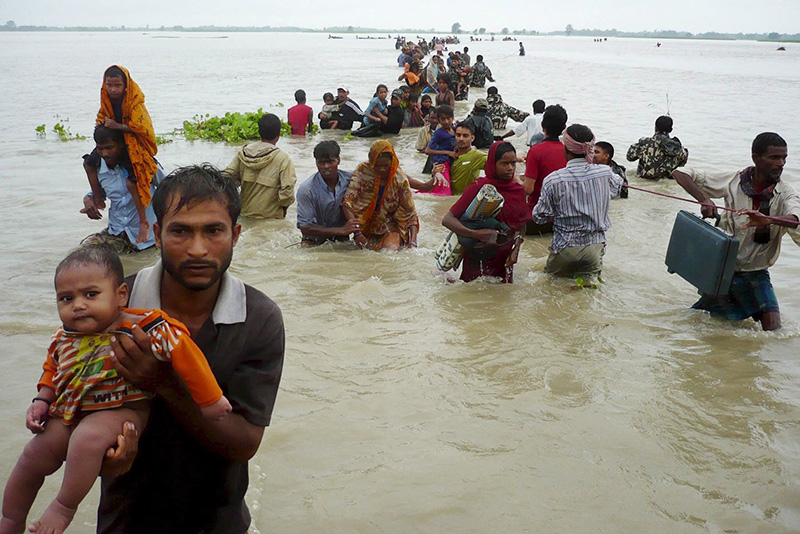 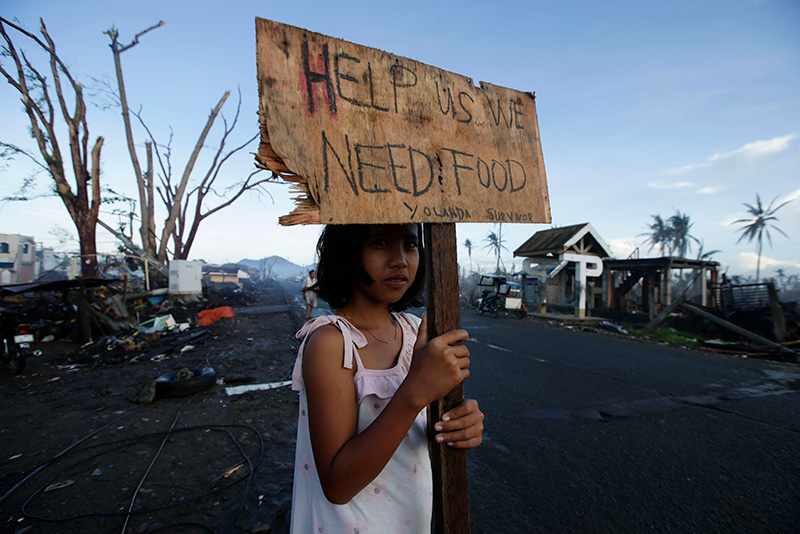 In addition to climate refugees, many environmental activists are being killed.
Among them are indigenous people who live in the mountains or forests and want to protect the lands of their ancestors and their traditions from multinationals or luxury hotel chains, or rangers who try to fight poaching, or lawyers, journalists or NGO members who denounce abuse and illegality.
60% of the crimes against them occur in Latin America, particularly in Brazil, Colombia, Honduras and Peru. The mining industry is the biggest cause of protests, and consequently of deaths, also in India and Turkey. In Mexico and the Philippines environmentalists are killed mainly by criminal gangs, while in Africa the greatest threat to their lives comes from poaching.
Many murders are never brought to light, as well as threats, beatings or harassments. According to the Environmental Justice Atlas, there are currently more than 2335 cases of water, land, pollution or resource tensions in the world, and the numbers are set to increase due to the effects of climate change. 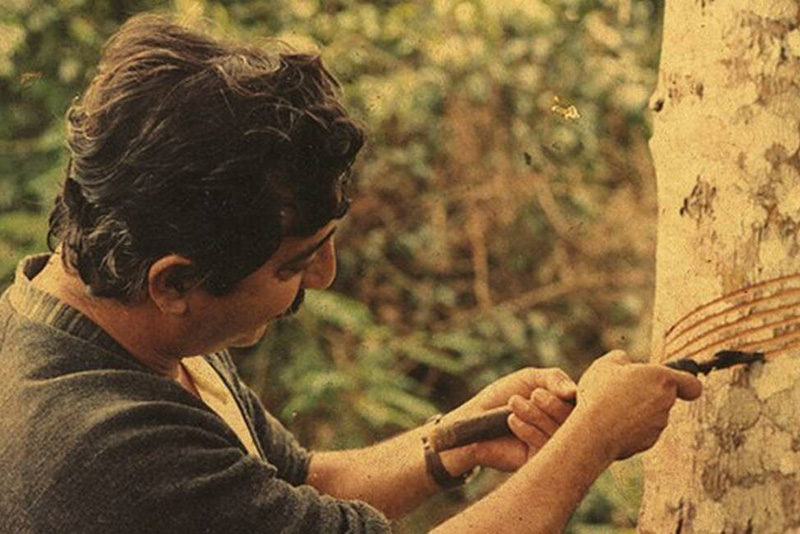 Chico Mendes, Brazilian trade unionist killed for his commitment to the Amazon Indians 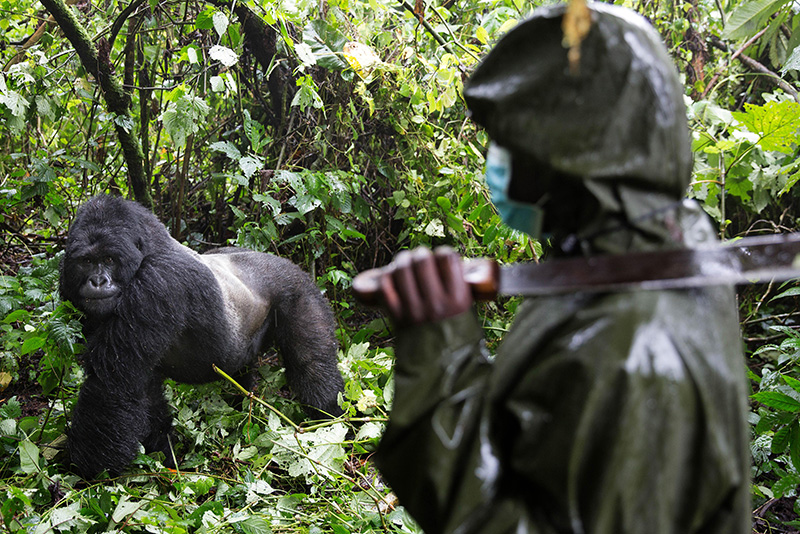