the secret of the Righteous, second reprint 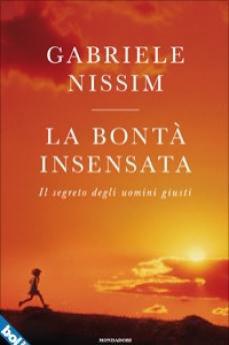 The cover of the book

In his new book the author invites to reread the great Twentieth Century thinkers - Hannah Arendt, Vasilij Grossman, Etty Hillesum, Hans Jonas, Varlam Shalamov, Itsván Bibó, Jan Patočka, Václav Havel – who reflected on the possibility of Good under the most extreme circumstances, and scrutinizes the meaning of such terms as "responsibility", "dignity", "truth", "justice", "forgiveness", and "conciliation", trying to single out the mainspring which led the protagonists to gestures of seemingly senseless goodness.
His hope, and ours, is that this exercise of memory can prompt a sort of a race of moral responsibility passed on from a generation to the next.

The book will be sold in stores from 18 January.