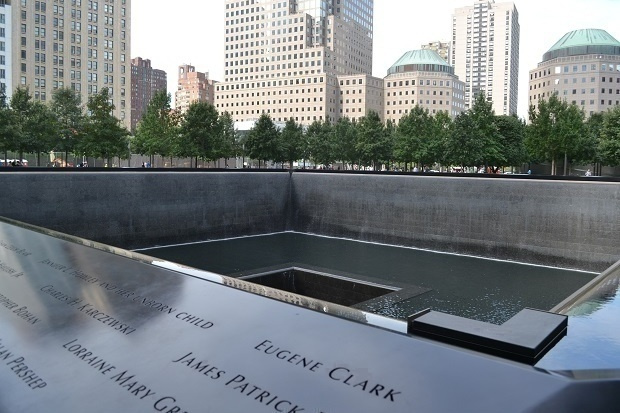 As soon as the attacks of September 11th, 2001, were over, stories emerged. Many of those stories were about people who had risked their lives attempting to save the lives of others. We might refer to those brave individuals as “The Righteous of September 11th.”

Like all stories about the Righteous, the stories of September 11th consist of the following parts: the Rescuer, the Act of Rescue, the Rescued, the Villains (who necessitated the rescue), the Storyteller, the Audience, the Influence of the Story on the Audience.

Most of the stories of the Righteous of September 11th identified everyone in the stories, except the villains, as “an American.” Perhaps all the stories morally elevated their audience. Moral elevation is important because it inspires a person to emulate the selfless acts of others (e.g., rescue) by performing similar acts of altruism.

Morally elevating stories where everyone but the villain is a member of the same social category can be found in cultures everywhere. But some morally elevating stories change the identities of the people to influence audiences in more specific ways. For example, Yad Vashem only awards the title of Righteous Among the Nations to non-Jews who attempted to rescue one or more Jews during World War II. That modification may make the stories particularly effective at influencing non-Jews to condemn antisemitism.

Although many of the stories told on the 20th anniversary of 9/11 will be the same stories told twenty years ago, changes in the political climate of the United States may produce variations in some of the stories. For example, many stories will probably be more “inclusive” by focusing on rescuers who are diverse in regard to their ethnicity or other identities. Many people may welcome such changes, but there is no guarantee that stories will be modified only to promote the political goals that a person happens to find desirable. For example, consider the reaction to a hypothetical story where a person rescued people of their social category but left members of other social categories.

Gariwo, because of its worldwide focus, is uniquely positioned to prevent stories about the Righteous from becoming politicized to support any particular political party or ideology. Before presenting the details of a story about the Righteous of September 11th, or any other rescue story, Gariwo can stress that any human can be a rescuer, just as any human can come to need rescuing. Therefore, through this idea, we can demonstrate that no human is obligated to become a villain.