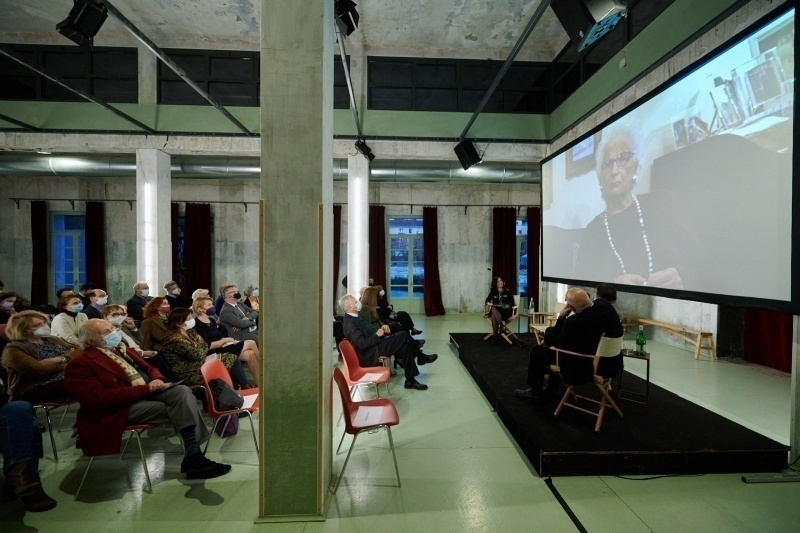 Reflection upon the fifth annual meeting of the Gariwo network: Preventing Genocide through the Example of the Righteous.

The second day stressed that effective teaching about the Righteous requires an emotional connection (i.e., moral elevation) and knowledge. That reminded me of Carl Sagan’s argument that knowledge requires “skepticism.” (2) By skepticism, Sagan meant taking the time and effort to compare what people say to what the evidence of our senses tells us before communicating acceptance or rejection of those statements. When I remembered Sagan’s argument, I had the following series of thoughts about the Righteous, skepticism, and preventing the propaganda that makes genocide possible.

History books and museums dedicated to genocides typically include a section on the propaganda that preceded the extermination of a category of people. Such a section is essential because it helps answer the crucial question: How could a genocide happen? Propaganda paves the way to genocide by proclaiming that a category of innocent people is deserving of extermination.

Propaganda Requires the Suspension of Skepticism

Although asserting derogatory claims about groups may be a necessary precursor to genocide, the mere assertion of such claims is not sufficient. For genocide to occur, it is also necessary for people to communicate acceptance of those claims. For example, when people communicated acceptance of the claim that “Jews are rats,” they communicated their willingness to accept the influence of those making the claims unskeptically. (3) Genocide occurs when people abandon skepticism and communicate their willingness to murder a category of innocent people.

If the abandonment of skepticism is necessary for propaganda to be effective enough to allow genocide to happen, then the presence of skepticism can prevent genocide.

Skepticism can be Taught

The good news is that skepticism can be taught, encouraged, and promoted. As mentioned during the second day of Gariwo’s annual meeting, students love to engage with a topic by taking the role of a “detective” evaluating empirical evidence. Teachers can nurture that attraction toward skepticism by providing examples of skepticism to be emulated.

The Behavior of the Righteous Implies Skepticism

Gariwo is uniquely positioned to prevent genocide by teaching skepticism because the behavior of the Righteous provides powerful examples of skepticism. Thus, the Righteous can model both selfless altruism and the skeptical use of one’s senses to think for oneself instead of following the propaganda put forth by others.

Encouraging skepticism is also consistent with Gariwo’s commitment to “have no political colouring.” That position is crucial because skepticism becomes “problematic” when any specific political dogma guides teaching. Politically guided approaches to education often pride themselves on being “critical.” However, such criticism is the opposite of skepticism because it is based on political disagreement instead of an examination of evidence. Even if one agrees with the rising political ideology, a future world without skepticism meets one of the necessary conditions for the occurrence of genocides.