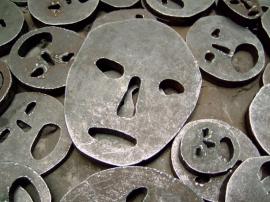 If you would like to leave a comment, write to info@gariwo.net
We will publish the most significant passages of the debate.